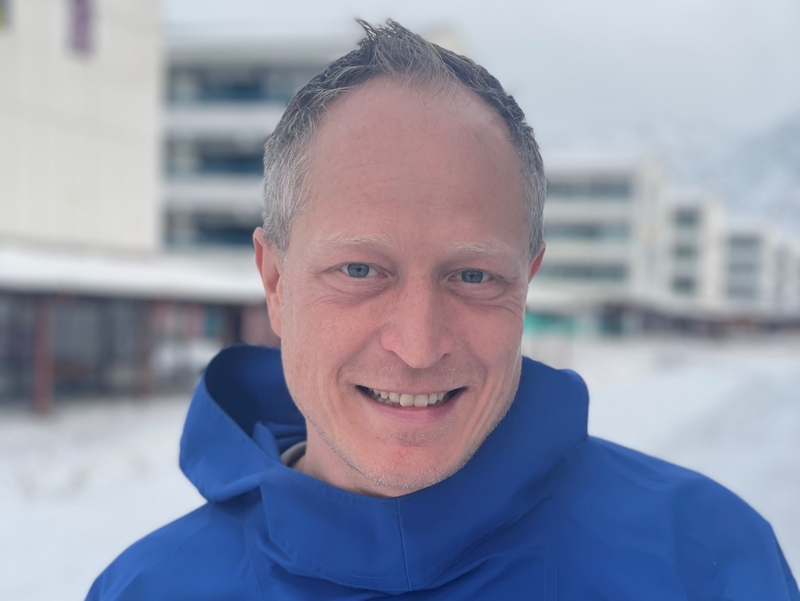 Photographer
Arnajaraq Nielsen Lyberth
Mail Facebook Linkedin Twitter Sign up to newsletter
Søren Würtz from Denmark takes over as the new director of the Nordic Institute in Greenland. He has been head of department for culture and events in Kommuneqarfik Sermersooq, Greenland.

Würtz, who will assume the role on 1 January 2023, has extensive experience in the cultural and creative sectors, both in the Nordic Region and internationally. He is an experienced leader who, for many years, has worked on development issues, strategies and co-operation together with public authorities, innovators, companies and cultural institutions.

The Nordic Institute in Greenland (NAPA) is a cultural institution under the auspices of the Nordic Council of Ministers, with the task of supporting, mediating and stimulating Nordic and Greenlandic culture with a particular focus on children and young people.

“Creativity is the most important resource that Greenland and the Nordic countries have to offer. NAPA will help build bridges between Greenland’s culture and creative sectors and the rest of the Nordic Region and the Arctic,” says Würtz.

Würtz also has an extensive network within and interest in Nordic co-operation through a wide range of projects and assignments in the various Nordic countries.  Most recently, as head of department at Kommuneqarfik Sermersooq, Würtz has developed the municipality’s cultural offering and co-operated with NAPA on the Nuuk Nordic Culture Festival. He is looking forward to starting his new job in Nuuk:

“I’ve had the honour of leading Kommuneqarfik Sermersooq’s efforts in the field of culture and creative sector for the last two years and I’m looking forward to using my experience and network in my new role as director of NAPA. Greenland has much to contribute to the other Nordic countries and there’s huge potential for strengthening the cultural bridges in the Nordic Region and the Arctic. My focus will be on two areas: culture which brings about change for those living in the Nordic Region and the Arctic, and growth within the creative sector.”

Jonas Wendel, acting Secretary General of the Nordic Council of Ministers, is looking forward to working with the new director:

Søren Würtz, who’s lived in Greenland for the past few years, has a four-year contract, with the possibility of a four-year extension. He will succeed Anne Mette Gangsøy, who left the position earlier this year.

About the Nordic Institute in Greenland (NAPA)
Contact information
Jonas Wendel
jonwen@norden.org
Elisabet Skylare
elisky@norden.org
+45 2171 7127
How can we help you?
More 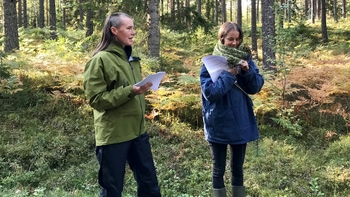 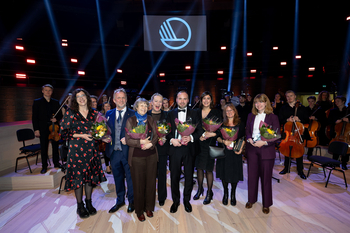 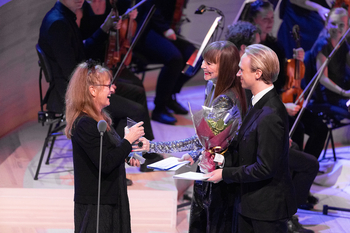