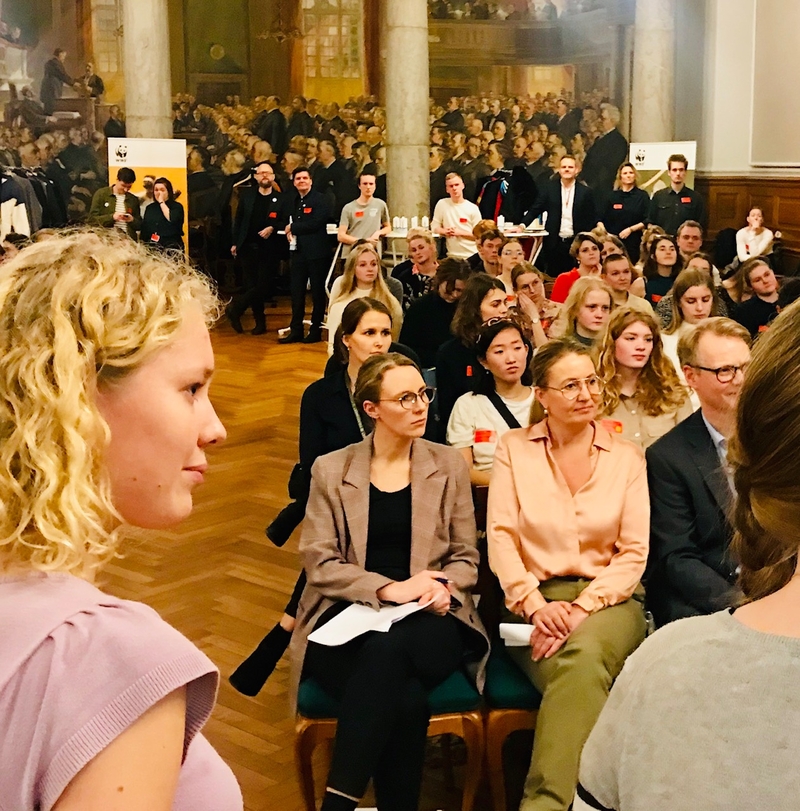 Photographer
Anna Rosenberg
Mail Facebook Linkedin Twitter Sign up to newsletter
Young people from all over the Nordic region will gather in Copenhagen on 28–29 March for a summit to discuss climate change and the crisis facing the natural world. They will try to agree on demands to put to global negotiations on biodiversity.

The crisis facing the natural world has come to the fore recently, as a new and acute issue side by side with climate change.

due to human overexploitation of the sea and land, emissions of greenhouse gases and other forms of pollution.

In 2020, the nations of the world are supposed to come together and agree on global goals to stop the loss of species and ecosystems.

The youth delegation will be there to present demands currently being drafted at in a series of workshops and conferences for young people under the auspices of official Nordic co-operation.

After meetings in Copenhagen on 9 January, Helsinki and Tórshavn on 24 January, Stockholm on 31 January and Reykjavík on 21 February,

young people from all over the Nordic region will converge on UN City Copenhagen on the last weekend in March.

They will spend two days discussing which issues are the most important in the upcoming global negotiations, and distil down the message that Nordic young people want to put to the world.

Tine Sille Svendsen of the Green Student Movement is one of the organisers of the youth summit.

She hopes that it will put pressure on the Nordic governments.

“I want us to agree on strong, clear demands to Nordic decision-makers and global negotiators. The Nordic region bears a heavy responsibility since we are rich countries and have a major impact on the climate and biodiversity,” she says.

Young people are one step ahead

Christa Elmgren of the Nordic Youth Council has organised a biodiversity workshop in Finland for 60 young people.

“More and more people are wakening up to the crisis in biodiversity. It was even talked about at the World Economic Forum in Davos. Young people are one step ahead. It is a unique opportunity to organise a summit and then put our message to the global negotiators,” she says.

Anna Rosenberg
annros@norden.org
+4529692941
Mette Gervin Damsgaard
metdam@norden.org
Biodiversity toolkit
This is your tool for knowledge and action on the biodiversity crisis.
How can we help you?
More 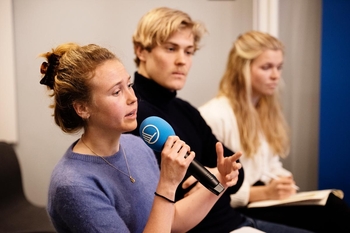 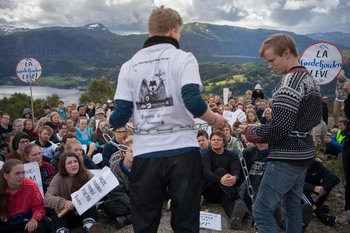