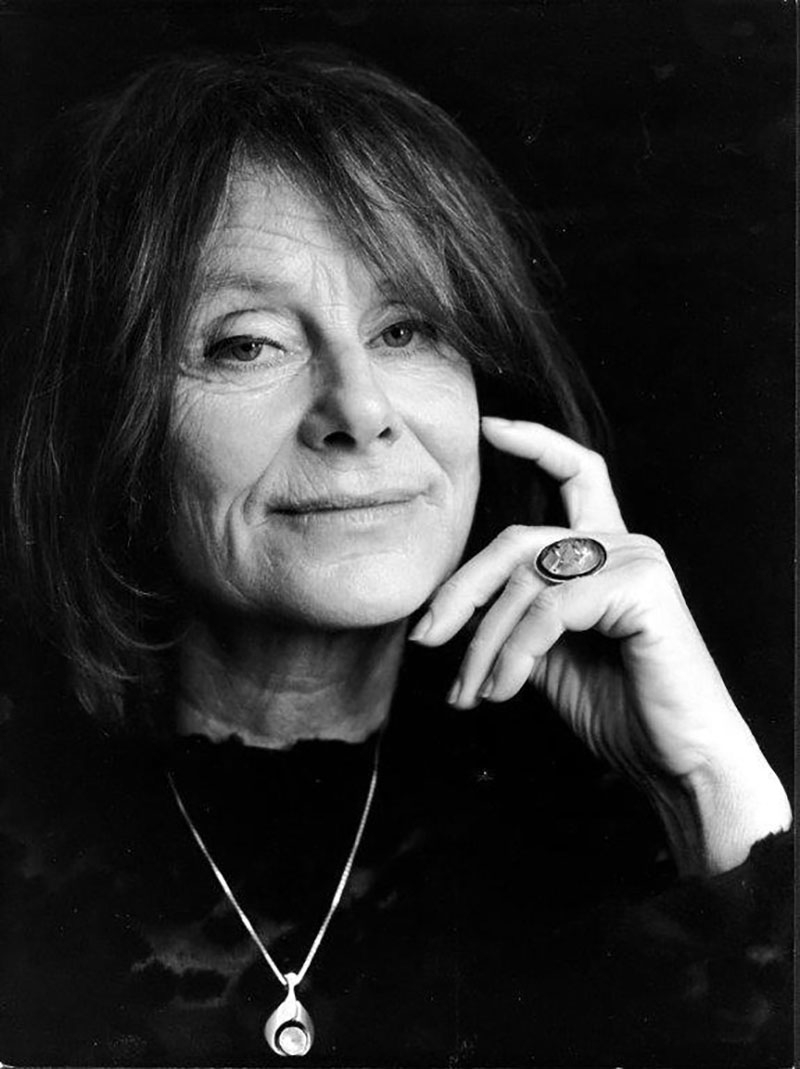 Eldrid Lunden (born 1940) is one of the foremost poets of our time - a poet who with great authority and tireless dedication has influenced our reading and literary views for 50 years. Ever since her debut in 1968 she has made use of distinctive language and demonstrated a clear and curious approach to the world. Fellowship in fate is something of an overriding phrase in reading this poet, from her distinctive feminist opening, through the tireless development of her authorship, in which Lunden demonstrates a remarkable desire and ability to accentuate a way of writing that constantly seeks new approaches to embracing reality, to the exquisite regeneration in her later works. Regardless of overtures and formats, there is always a strong personal power present in Lunden’s poetry. She writes with wisdom and exactitude, and uses traditional motifs and themes which she transforms with her straightforward, flowing style.

The genre of Lunden’s latest book Det er berre eit spørsmål om tid (in English, “It’s just a matter of time” - unpublished) is described as “calendar poetry for 2014 to 2018”. Calendar poetry is a somewhat rarely used literary classification. Lunden’s colleague Jan Erik Vold published a collection titled Kalenderdikt in 1995, but Lunden has a different emphasis, almost a different arrangement. Here, the term “calendar poetry” has a subordinate function as a suggested premise, a starting point, undoubtedly to tell us that the book is really something else, that it has a decisive affinity with the diary, the notebook, or with Edith Holden’s Country Diary of an Edwardian Lady. In fact, “calendar poetry” is an apt name for the genre of this poetry book about loss, grief, and being intellectually present in retrospect, as in the echo of “Your almost imperceptible farewell”.

Det er berre eit spørsmål om tid has an expression at once unassuming and defiant. Although the poems are pared back and sharpened, as is typical of Lunden, through the often taciturn texts a distinctive aphoristic force radiates, as if the poems are projections of an ongoing investigative work. Lunden’s writing could perhaps be described as notes from an investigative life. This book stands out as an example of mourning that is deeply personal yet also universal. And when Lunden sets out to identify what is human through written realisations and experiences, this is made manifest in poetry that is both sharp and unpretentious, and through which we can see the world, both big and small.