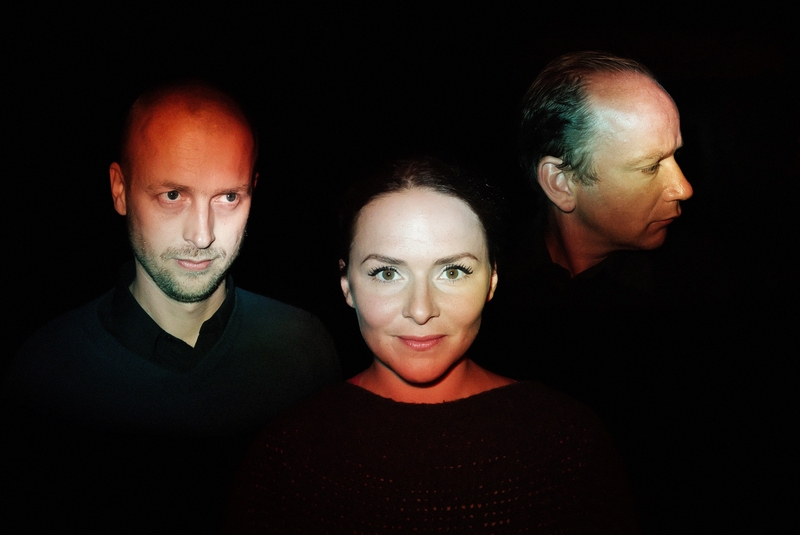 Photographer
The Colorist
Mail Facebook Linkedin Twitter
Emilíana Torriniis one of the 13 artists nominated for the Nordic Council Music Prize 2017.

Born to an Italian father and Icelandic mother, Emilíana Torrini has gone from local teenage superstar to a mature, international artist acclaimed for superbly crafted songs performed with a distinctive mixture of elegance and emotional impact.

After releasing two CDs in Iceland in 1995 and 1996, Torrini moved to London in 1997. She had previously sung with the Icelandic band GusGus, which also went on to work abroad, but Torrini had her own plans.

In London, she launched her international career with One Little Indian – the same label responsible for the Sugarcubes, Björk and other Icelandic exports. She then released three albums with the legendary British indie label Rough Trade, and scored a massive hit in Germany with the song Jungle Drum in 2009.

She has been named best female singer at the Icelandic Music Awards multiple times. Dan Carey has been Torrini’s main collaborator on her three albums for Rough Trade, and they have also written songs together for other artists, including Kylie Minogue.

Her latest release, The Colorist, once again reinvents her musical repertoire and has garnered rave reviews in the international music press.