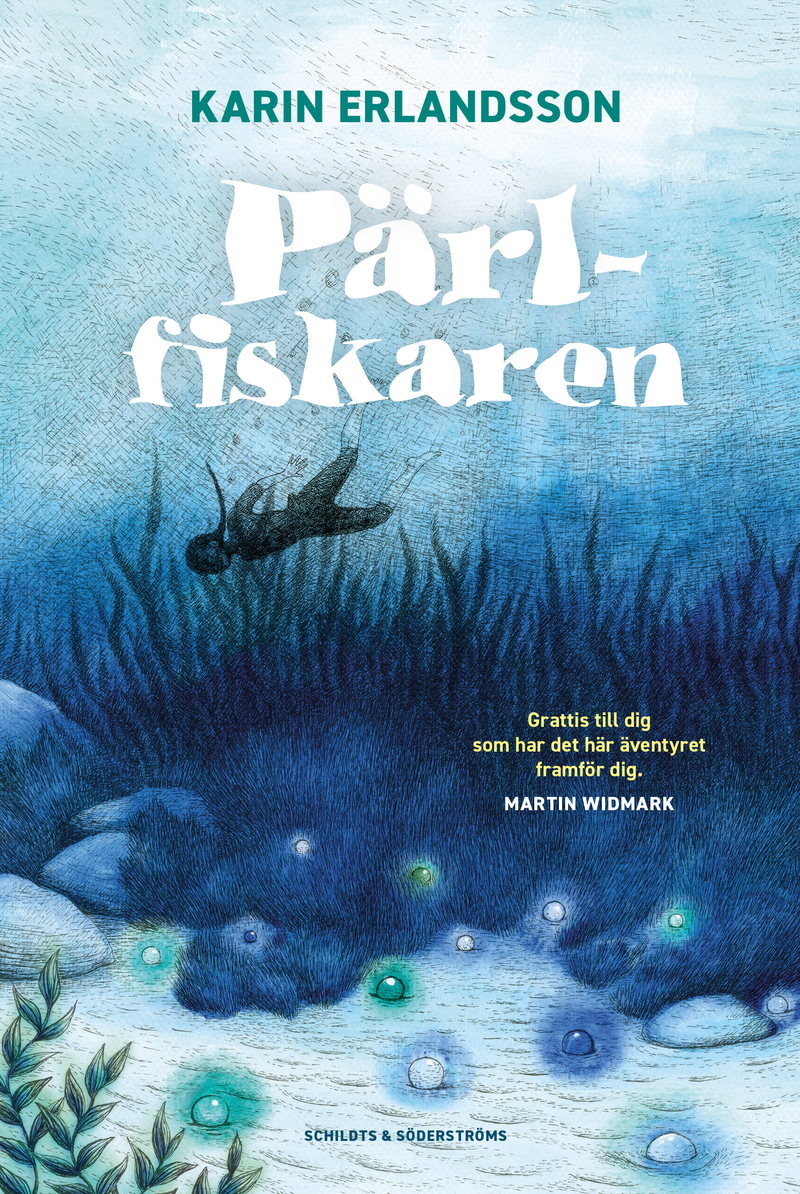 The adventure begins in the market, where the protagonist, Miranda, visits a prophetess who foresees that something will happen to Miranda but does not reveal what: “It will drive you far away, maybe back home. Perhaps somewhere else entirely,” the prophetess says mysteriously. Miranda, like many others, is on a quest for the Treasure Pearl. It’s the largest and most valuable pearl. Everyone talks about it. And everyone has been looking for it since time immemorial. The Treasure Pearl will make Miranda rich and famous, and she knows she has a good chance of finding it since she’s a skilled pearl diver. Reluctantly she’s brought along a young girl, Syrsa, on her expedition. Like Miranda, Syrsa lost an arm to a shark while pearl diving in the depths of the ocean. Aside from their disability, they are very different to each other. Syrsa is talkative, spontaneous, and happy-go-lucky. She also has an unsuspected ability that ends up being crucial in the hunt for the Treasure Pearl. When after several setbacks they finally reach their goal and have the Treasure Pearl in their sights, Miranda starts to question their motives and the whole point of the expedition. Without her noticing, her life has changed course during the trip.

In Karin Erlandsson’s Pärlfiskaren (in English, “The Pearl Diver”), we’re taken to an underwater world where swathes of pearls in every colour of the rainbow line the seabed, where they are guarded by perilously dangerous sharks. Together with the protagonists, we become acquainted with new smells and taste exciting, savoury dishes. Miranda’s dogged pursuit of the Treasure Pearl reflects the adult world’s focus on material things, a world in which we often forget to appreciate what we actually have. The book is also about longing. What happens when you no longer have anything to long for? And how does someone who initially annoys you to no end become someone you can’t live without? Pärlfiskaren is a timeless, innovative fairytale for all ages – perfect for big and small alike to read out loud and enjoy together. This is Erlandsson’s first children’s book. It is illustrated by Tuuli Toivola. The book won first prize in Schildt & Söderströms’ Berättelsen är bäst! (The story is best!) writing competition. Pärlfiskaren has also been nominated for the Arvid Lydecken Prize and has won the Runeberg Junior Prize.