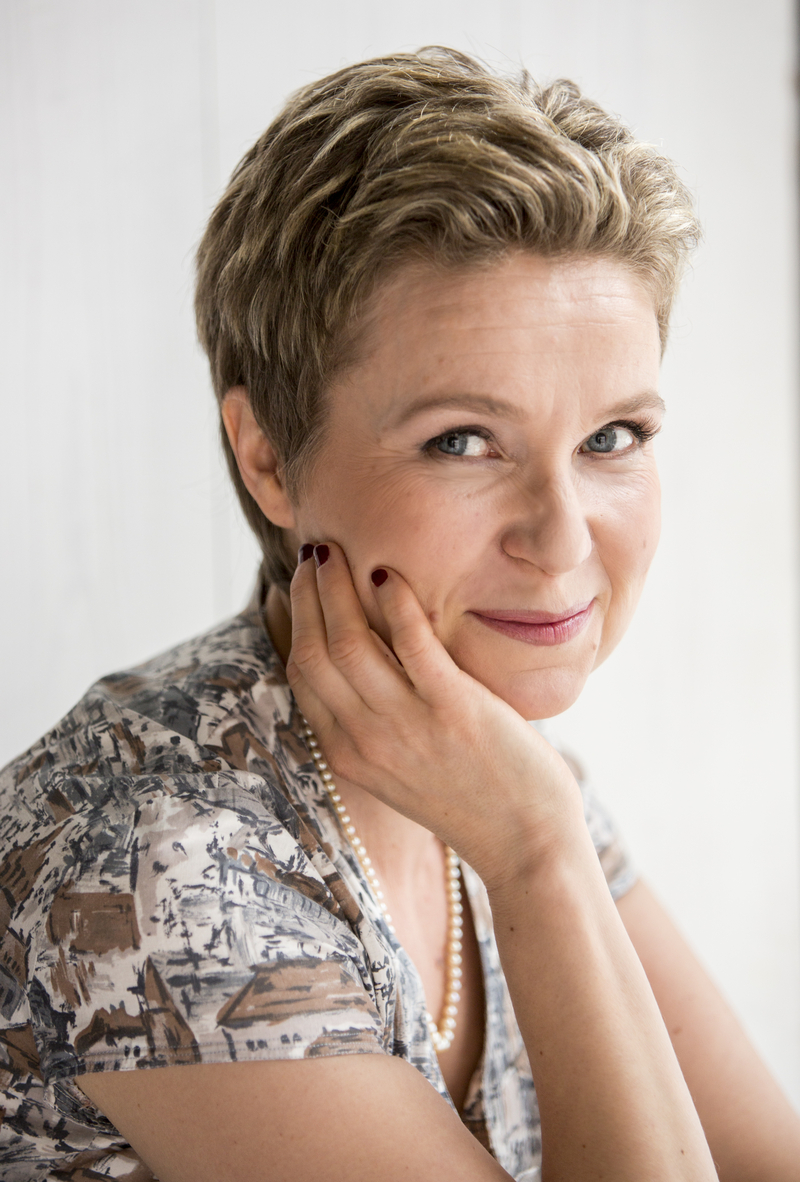 Petrograd, 1922 - Full of optimism, Klara and Ilja leave everything behind, even their Finnish names, and ski six hundred kilometres to the gates of utopia. The young couple want to participate in the construction of a free and just new society.

In the years that followed the Finnish Civil War, several thousand Communists either defected or were driven to the Soviet Union. Yet it was no worker’s paradise that awaited them on the other side of the border. Instead, it was a bitter battle for survival in conditions of poverty and misery, and with even more people dying as enemies of the people under Stalin’s persecutions. Their dreams shattered, the red idealists ultimately were left again without a homeland.

Sirpa Kähkönen knows this era like the back of her hand or, more accurately, like the back of her grandfather’s hand – family history runs through the novel like a warp thread. But historical knowledge is just the background to a moving and deeply human literary weave that brings to the surface the individual destinies of the historically marginalised, and breathes life into a town that has completely disappeared.

Kähkönen uses the made-up word “androtopes” to refer to circles of friends from the past whose destinies illuminate turning points in history. And what a circle it was, that circle of friends in Petrograd! The opportunistic Tom, Shura the young circus star, elegant Jelena, Henry the businessman, the gifted Galkin, and Ilja’s younger brother Lavr – who looks reality in the eye and return to Finland. And last but not least are the Bringers of Joy – the countless orphans, and the desolate street children. Klara takes in two of them, Genja and Dunja, as if they were her own. Kähkönen uses this circle of friends to add a human perspective to the cogs of the communist machine, while also demonstrating how easy it is to shut one’s eyes and how time consuming and painful it is to open them again.

Graniittimies (in English “The Granite Man”) is largely the story of Klara and the street children. Whereas Ilya – a true Bolshevik – sits in an armchair fitted with a sign from the state, Klara sees society from another perspective – she sees more, and sees more sharply. In the midst of scarcity, she represents a constant in the children’s lives – through soup kitchens, gymnastics, job training, and parade preparations. “Sometimes, it’s almost like I believe in it,” Shura’s dad tells Klara. “That it might be possible to build a little utopia. You are the little utopia, Klara. You are making it real.” And Klara answers: “But what else is there?” Just like Klara, Kähkönen has an eye for the little things, relating everyday symbolic values and meanings to bigger ideas and constructs.

The language of Graniittimies is dynamic and visual, with a charming resonance of the speech of the past. Klara speaks initially as a witness for later generations, first of the years when the city was called Petrograd, then of the years when it was called Leningrad. In part three we meet the friends in Skatschki’s Tolstoy-like scenes, in which the narrator is now an outsider. Part four – a gloomy, heartbreaking conclusion – extinguishes the last sparks of hope for a utopia. In part five, we're left standing in the ruins.

When the utopia starts to unravel, a bear – the national animal – escapes from a circus and, with an iron halter around its neck, swims the length of a beautifully reflective but smelly canal, from which the filth rises up onto the streets and into the cellars, the street children’s shelter, and Klara and Ilja’s windowless abode in a boiler room.

Lenin dies, Petrograd becomes Leningrad, and the Finnish utopia builders become enemies. The trust of the street children falters, people disappear, papers and memories are burned. When the first waves of purges break over the city, selflessness and ideology ultimately give way to selfishness and deception.

Klara doggedly continues to believe in the impossible, but when the banned works of Thomas More find their way to her hospital bed yet again, she struggles to keep faith, her simple expression saying it all: “It’s escaping us.”

Sirpa Kähkönen is an award-winning prosaist who is known for her many books about the difficult years in Finland’s recent history. Graniittimies was nominated for the 2014 Finlandia Prize.