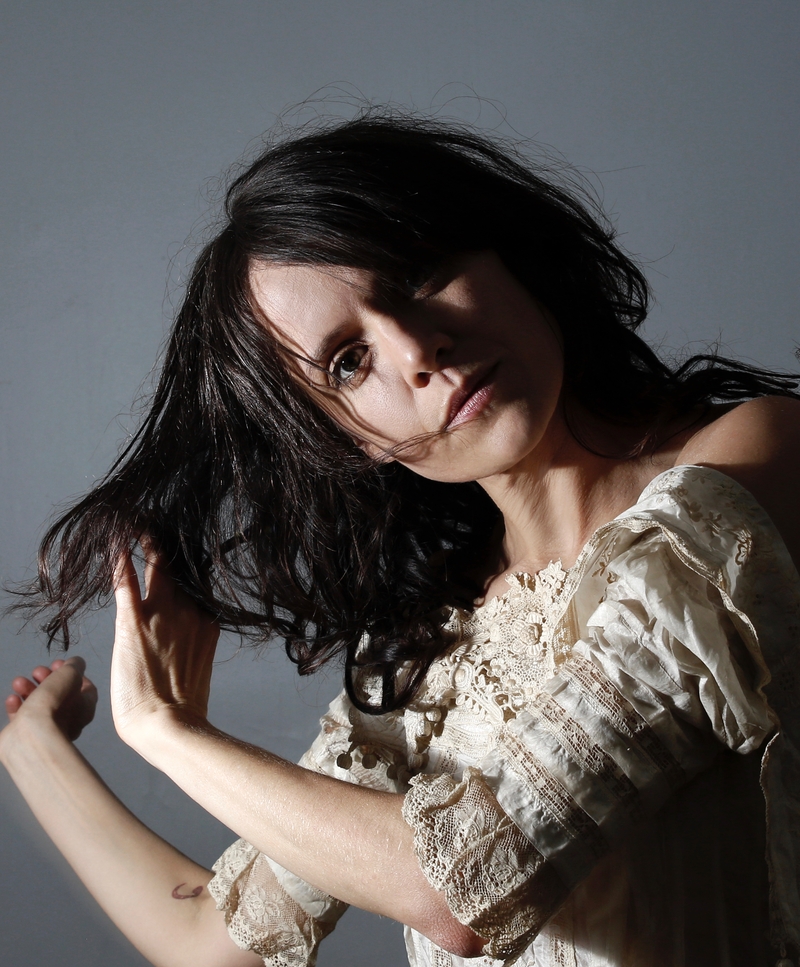 Gyða Valtýsdóttir came to prominence with lauded electronic experimentalists múm in the early ‘00s. In 2017 Gyða released the album Epicycle, a constellation of pieces by the likes of Schubert, Schumann and Messiaen, but also more experimental composers like Harry Partch and George Crumb. Gyða went into the core of the music, swaying it instinctively to her unique interpretation. In 2018 she released the aptly named Evolution, an exquisite affair, building on her forays into the classical world but weaving experimental and modern strands into the tapestry. Strings swirl, electronics hum gently, voices enter – and then exit – gracefully. A sturdy yet elegant album – delicate and powerful at the same time. Gyða's career is growing by leaps and bounds at the moment, her first soundtrack (to the film Mihkel/Undir halastjörnu) was released last year and her live performances have been ecstatically received, where her distinctive vocals, instrumental inventiveness and highly personal charm underline a dignified craftsmanship.