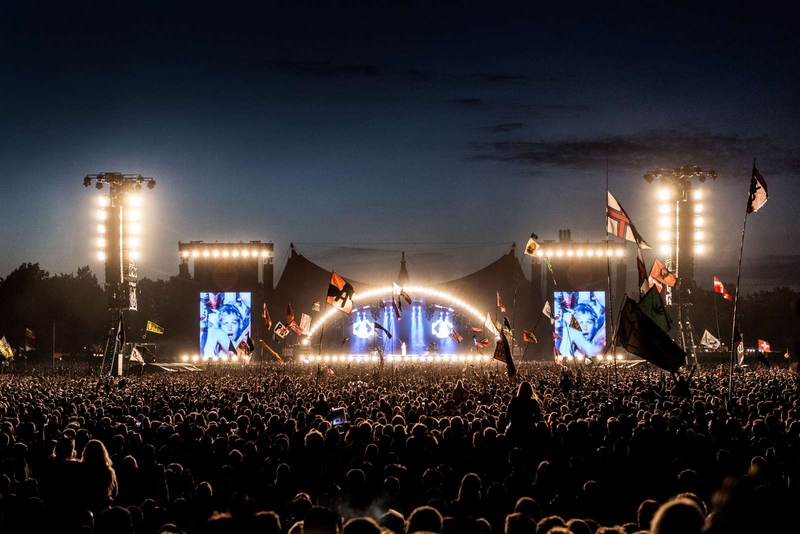 “The delegation’s primary objective is, together with the Roskilde Festival, to look at the potential for and content of future collaboration,” says Mikael Carboni Kelk, senior advisor and head of the council of ministers’ delegation at the festival.

The delegation has taken part in debates, inspiration meetings with other youth organisations, field trips, and workshops. On the FLOOKR political debate stage, the delegation took part in a debate on how young people can best emulate Greta Thunberg to latch on to the “adult world” and insist on ambitious sustainability measures. One member of the youth delegation, Ragnheiður Kristín Finnbogadóttir, had the following message:

“You have to be ‘that’ annoying young person who stands firm on sustainability in order to grab the attention of society.”

Young people themselves should be encouraging other young people

As a prelude to the idea workshop with the Roskilde Festival, the delegation met with other youth organisations including Ungdomsøen and the African Youth Delegation. This is in addition to being out and about at the festival to speak with young people who have come to listen to music and not necessarily get involved with sustainability. The general feeling is that this group still accounts for the majority of young people. But how can the Nordic Council of Ministers and Roskilde Festival encourage sustainable behaviour among this group? Delegation member Stinne Friis Vognæs from ReGeneration is in no doubt:

“We young people who are actively engaged with the issue must be part of the initiative. And we must be role models and go out and meet other young people where they are. We must seek them out and accept that they will not find motivation overnight. It’s a step-by-step process,” she says. The next step for the Nordic Council of Ministers and the Roskilde Festival is to analyse the delegation’s advice and look at the possibility of concrete co-operation and thus stage two. 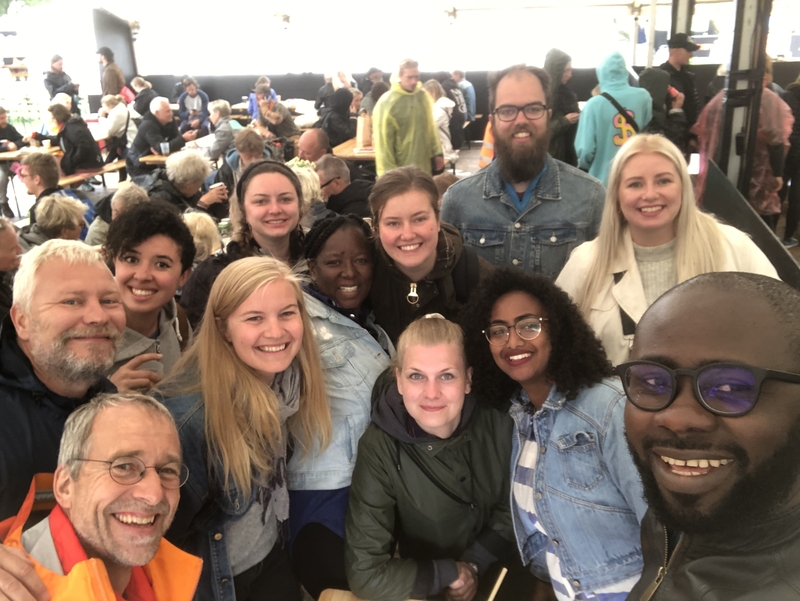 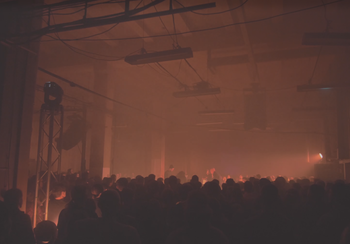 Here are the nominees for the 2020 Nordic Council Music Prize