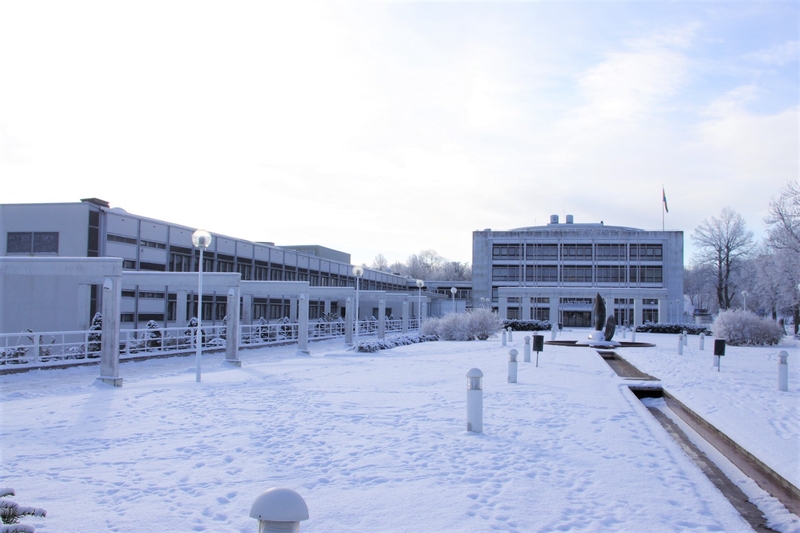 Photographer
Lagtinget
Mail Facebook Linkedin Twitter
Conference regarding cooperation between the Nordic states and Faroe Islands, Greenland and Åland as an example of sustainable democracy

In 1952, the Nordic Council was founded with the aim of increasing co-operation in the Nordic countries on cultural, political, legal and social issues.

The Faroe Islands, Åland and Greenland are today both a natural and self-evident and contributing part of the Nordic family. The inclusion of the Faroe Islands, Åland and Greenland in Nordic co-operation has become something that the Nordic countries can jointly highlight as a success concept as a counterpoint to the political instability and polarization.

During the Finnish Presidency of the Nordic Council of Ministers, which will be held in co - operation with the Åland government, a conference will be held aimed at diplomats, politicians, and international organizations both in and outside the Nordic region.

A sustainable democracy that counteracts conflicts between areas and regions as well as between countries. In line with the vision adopted by the Nordic Prime Ministers, which states that the Nordic region will be the world's most sustainable and integrated region by 2030, it is also interesting to show how the democratic systems in the Faroe Islands, Greenland and Åland can be examples of and even forerunners of social and environmental sustainability.