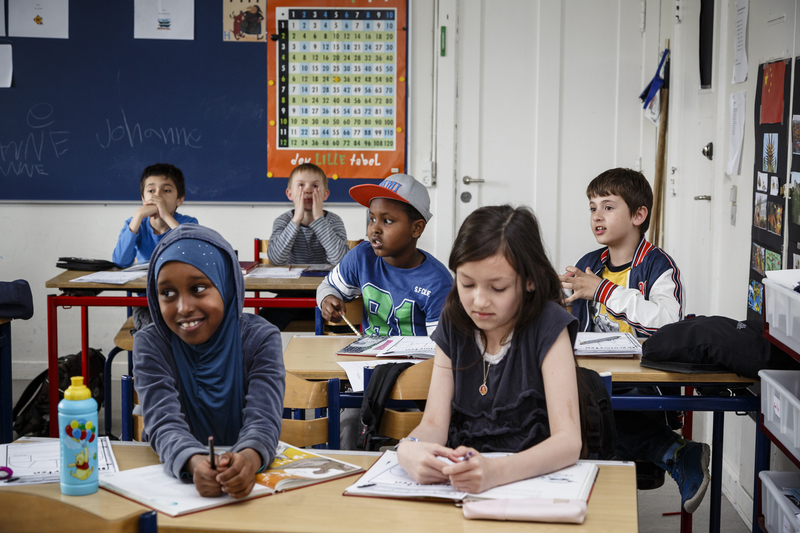 It is not compulsory to attend school in Denmark, but all children of primary school age have the right and the obligation to receive education.

The obligation to receive education lasts for 10 years, beginning on 1 August in the calendar year in which the child turns six years of age.

The compulsory education can take place:

There are also boarding schools and continuation schools where students reside at the school.

Primary school (‘Folkeskolen’) comprises a ten-year period of basic schooling, consisting of a kindergarten ‘0 grade’ class and 1st-9th grade, as well as an optional 10th grade.

When you live in Denmark, you have the right to have your child admitted to a primary school in the school district in which the family lives or is staying.

There are a number of international schools in Denmark in which the language of instruction is other than Danish.

Most international schools have been set up under the rules for private schools, and therefore receive a state subsidy. A school fee is also charged, which may vary between around DKK 15,000 and DKK 80,000 per year.

Admission to international schools takes place via contact with the individual school. Some schools are highly sought-after and have waiting lists, so you are recommended to contact the school at as early a stage as possible.

Borger.dk on schools and education in Denmark (in Danish)
Contact

If you have any questions about your children’s schooling in the Danish primary school, contact your municipality.

Information on the Corona pandemic in the Nordic region 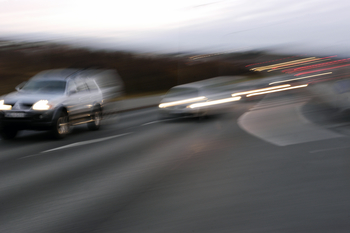 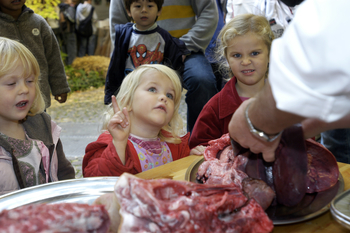 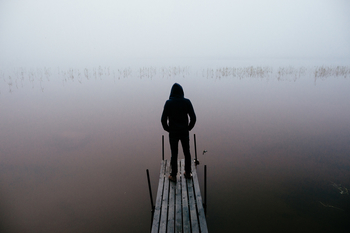 Danish benefits to survivors in in the event of death 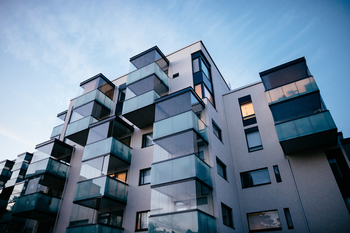