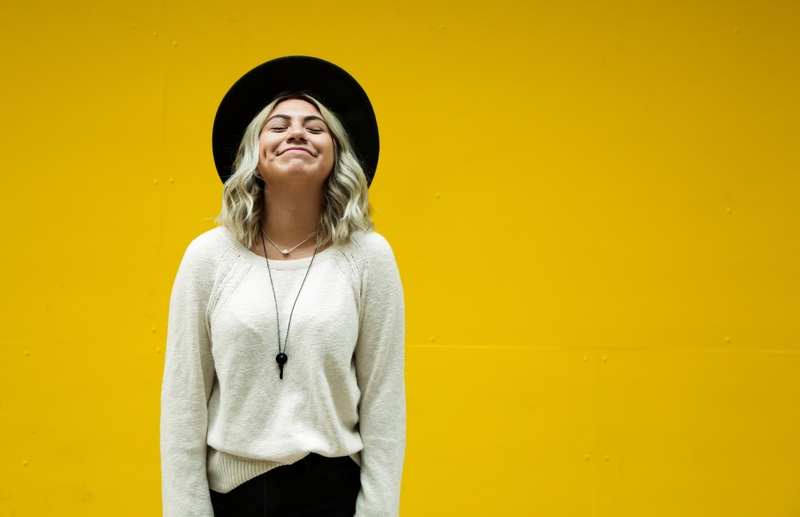 A levelled teaspoon of palm oil in your cake means a levelled area of rainforest. And if you’re unlucky, that cotton top required vast amounts of water and pesticides to make.  In the areas where cotton and palm oil are now grown, plants and animals may have been displaced and biodiversity reduced. You might think we small Nordic populations take up rather a lot of space – five small countries at the northern edge of the word.

Yet each and every one of us takes a disproportionate amount of space elsewhere in the world, as everything we buy has to be produced somewhere.

It goes without saying that not everyone can do as we do. Many plants and animals are already badly affected by the production and consumption of humans. The UN biodiversity science panel warns that one million species are at risk of disappearing in the near future.