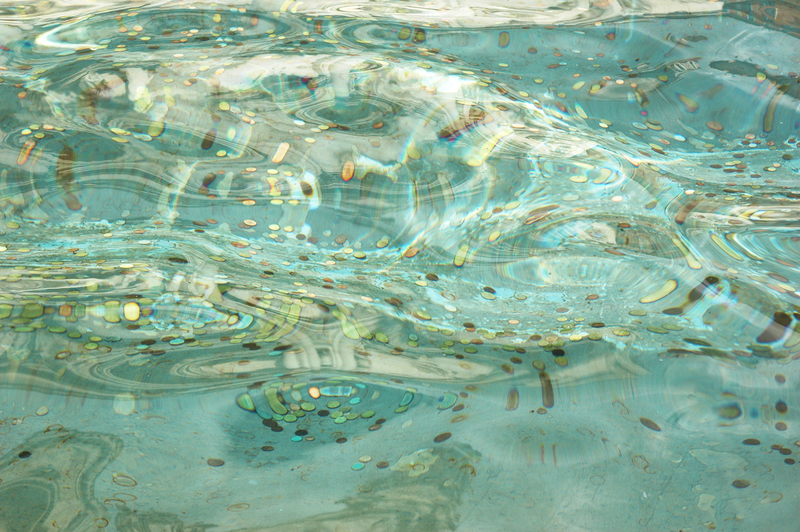 More than one third of the Nordic Council of Ministers' budget goes to funding the Nordic institutions. Several institutions are funded fully or partially in this way. The Nordic governments are direct financial contributors as well as sources completely outside the public sector.

Estonia, Latvia and Lithuania have been co-owners of the Nordic Investment Bank (NIB) since 2005. NIB lends money to projects which boost competitiveness and improve the environment both in the owner countries and in other parts of the world. The bank's capital is guaranteed by the eight countries according to a special prearranged distribution whereby Sweden vouches for the most and Estonia for the least.