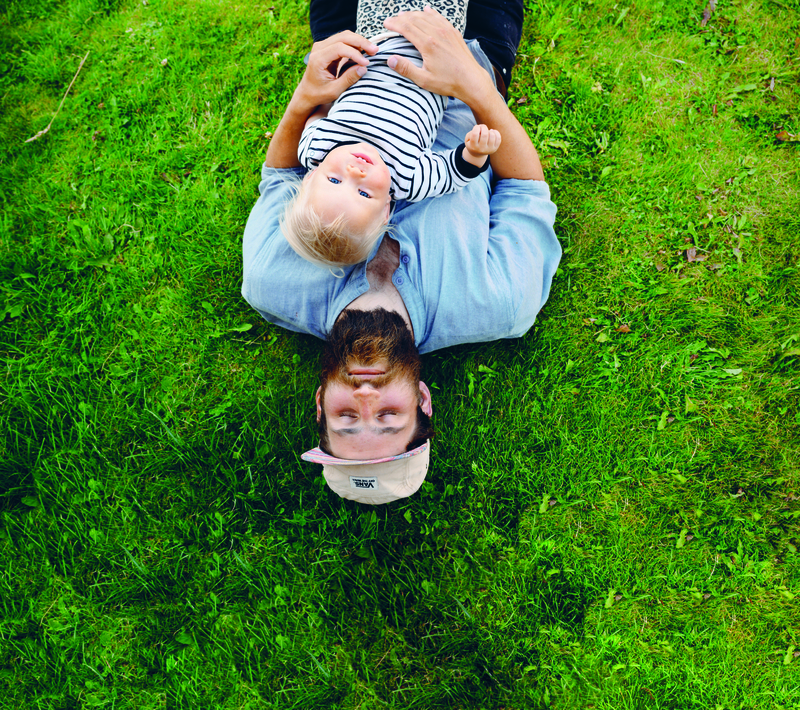 Photographer
Moa Karlberg
Mail Facebook Linkedin Twitter
According to the Global Gender Gap Index, the Nordic countries rank among the most equal in the world. However, there is still some way to go before full gender equality is achieved in the Nordic countries.

The gender pay gap has generally narrowed over the past decade, but women still earn less than men. Unequal pay is a key indicator that reveals inequalities between women and men in other areas. Gender stereotypes in education, the labour market and the home contribute to economic inequality. Sweden has the smallest gender pay gap.

Gender distribution on the boards of major companies

The proportion of parental leave taken by fathers (paternity leave) has grown steadily in the Nordic Region over the last 20 years. Both parents are entitled to generous paid leave, and political efforts have been made to ensure that it is shared more equally. Certain weeks are earmarked for each parent. Nordic fathers now take more leave than fathers anywhere else in the world.

The Nordic gender equality indicators describe the progress made in the Nordic Region, as well as the challenges that remain in areas such as demography, family, health, education, the labour market, income, power and influence.

Nordic Information on Gender (NIKK) publishes analyses and information about gender equality in the Nordic Region.  NIKK is a Nordic Council of Ministers’ institution that collates and disseminates knowledge about policy and practice, facts and research on gender and LGBTI equality from a Nordic perspective.

State of the Nordic Region contains analyses, data and statistics on gender equality in the Nordic countries presented from a regional angle.

State of the Nordic Region