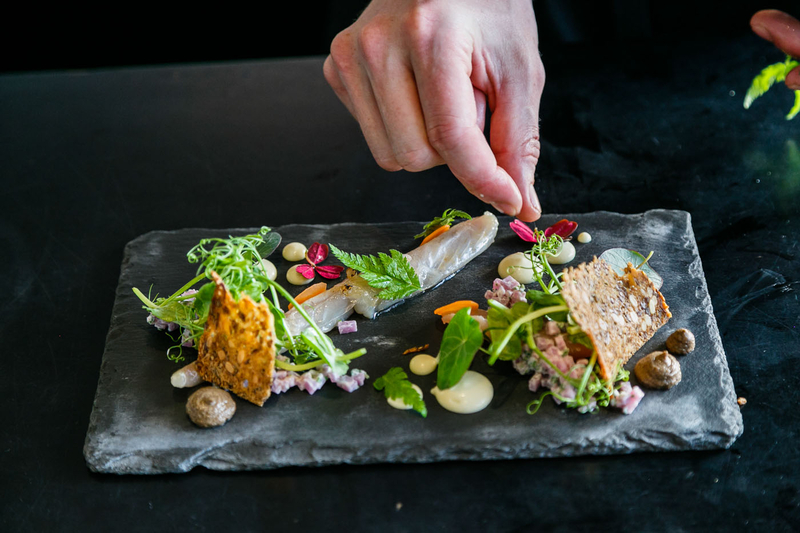 Photographer
Yadid Levy/Norden.org
Mail Facebook Linkedin Twitter
In 2004, twelve Nordic chefs wrote a manifesto for the New Nordic Kitchen. In this manifesto the chefs made it clear that Nordic cuisine can be compared with the best cuisines in the world by virtue of its taste and individuality, but also in its quest for the quality and attractiveness that are to be found in regional cuisines.

The Nordic cuisine is not in competition with the French, Chinese or other great cuisines. Its aim is much more to counter indifference and the global junk and fast food culture which presents a threat not just to our health and cultural integrity but also to the diversity and sustainability of the planet as a whole.

New Nordic Food has been a huge success everywhere in the Nordic region – perhaps especially because it is democratic rather than elitist. Right from the start one of the basic ideas was to involve as many people as possible in the work of defining Nordic cuisine and its ambitions. Farmers, food producers, politicians, home economics teachers, government officials, food scientists, gourmet chefs and consumers have all contributed to its development.

Back to the roots

New Nordic Food is food produced with care and with a focus on taste and diversity, forgotten varieties and breeds, old processing methods and new ideas in the kitchen.

The New Nordic Cuisine will be what we make it together, and with Nordic resources and cultural capital, we will do our part to contribute to a better world. A vision which now resonates from exclusive gourmet restaurants down to school canteens and private kitchens.

Local dishes, regional varieties of fruit and vegetables and national food traditions are gaining ground again, but with a new and stronger profile. In an increasingly globalised world people are searching for their roots, to be better able to face the world.

From vision to lifestyle

In 2005 the chefs passed the baton to the Nordic Council of Ministers, which put New Nordic Food on the political agenda.

The Nordic Council of Ministers for  Fisheries and Aquaculture, Agriculture, Food and Forestry adopted a venture that aimed at developing the concept of New Nordic Food into a lifestyle which will be better for nature, for people and for Nordic society as a whole.This was developed through the two programmes New Nordic Food 1 +2, and will now be carried on into New Nordic Food 3 under a new steering group, but with a smaller budget.

Contact information
Elisabet Skylare
elisky@norden.org
+45 2171 7127
New Nordic Food
A manifesto for Nordic cuisine
How can we help you?
More 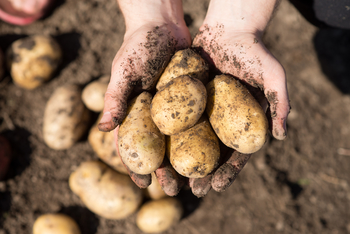 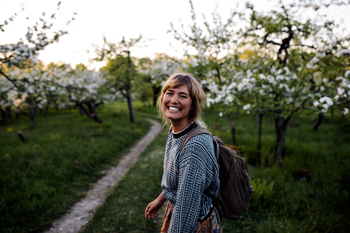 Follow the food: the rise of gastronomic tourism in the Nordics 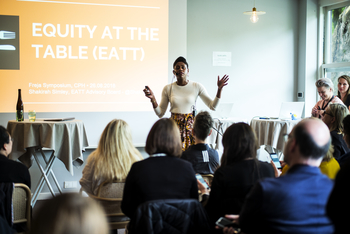 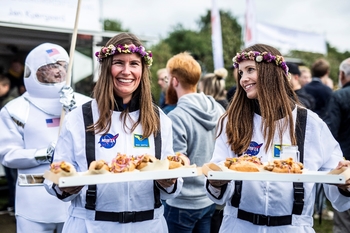 Longreads on the future of Nordic food