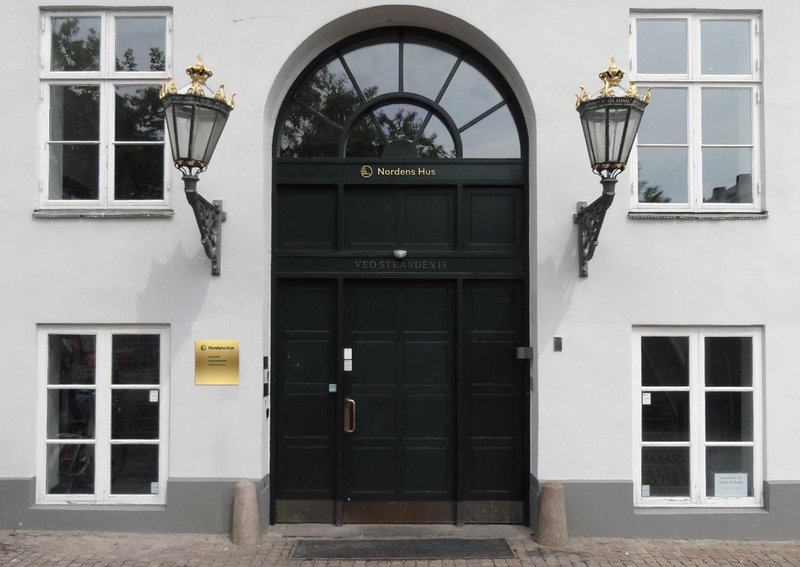 Photographer
norden.org
Mail Facebook Linkedin Twitter Sign up to newsletter
The Russian Ministry of Foreign Affairs has today announced that all activities of the Nordic Council of Ministers in Russia must cease. Projects that are currently underway must be completed within three months.

You can find out more about the co-operation programmes with Russia here
Contact information
Niina Aagaard
niiaag@norden.org
+45 60 39 06 00
Nordic Council of Ministers
The Nordic governments working together. 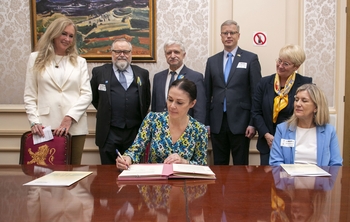