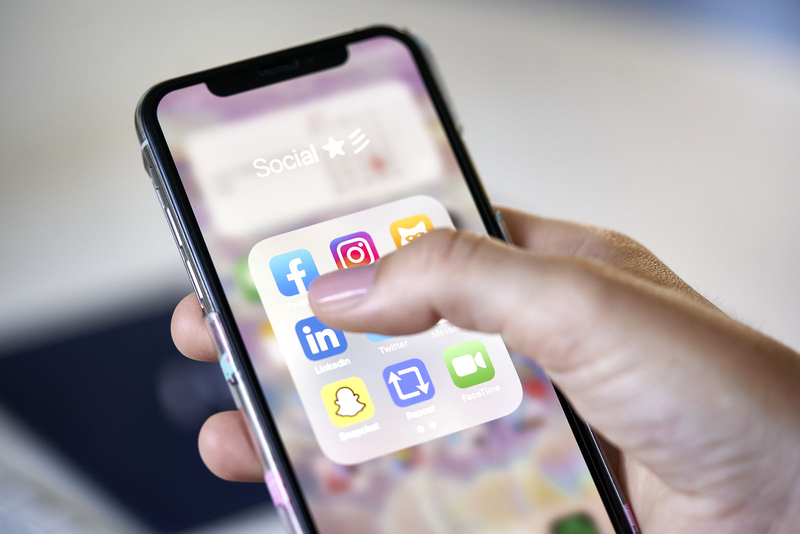 Photographer
Signe Goldmann_Ritzau Scanpix
Mail Facebook Linkedin Twitter Sign up to newsletter
A new Nordic think tank will take a closer look at the tech giants’ influence on democracy in the Nordic Region and come up with proposals for solutions. The think tank, which consists of experts from the Nordic countries, is part of a broader effort by the Nordic ministers for culture in their joint work in this field.

The influence of tech giants on the democratic discourse has increased in recent years. The Nordic countries are among the most digitalised in the world, and an increasing proportion of public debates and conversations take place online. The Nordic ministers for culture are presenting a new Nordic think tank with experts from all over the Nordic Region.

Through this pan-Nordic effort, the Nordic ministers for culture hope to be able to pool knowledge and experience from all the different countries. The Danish Ministry of Culture is leading the way and co-ordinating the think tank’s work. Danish Minister for Culture, Ane Halsboe-Jørgensen, says:

“The tech giants occupy an enormous place in the day-to-day lives of Danes and, for better or worse, they have an influence on our democratic society.  We’re very digital here in the Nordic Region and, at the same time, we share a healthy critical approach to the impact of technology on our society. Therefore, a Nordic tech think tank is an obvious tool for gaining more knowledge about, for example, how and to what extent algorithms affect us and democracy, and what we can do politically to have a more democratic influence on their development. I look forward to the results of the work and the much-needed debate that the think tank can hopefully help to spark.” That’s what’s needed.

Promoting debate in the Nordic Region

The task of the think tank will be to advance the debate about the tech giants’ influence on democracy in the Nordic Region, so that the Nordic Region can better deal with challenges in the future. Among other things, this means that we must look more closely at what influence Nordic societies want tech giants to have in the public debate, and how we can ensure that they support an open democratic conversation rather than undermine it.” Tobias Bornakke, who chairs the think tank, says:

“Platforms such as Facebook, YouTube and TikTok are the democratic community centres of our time. However, over the past decade, the research and whistleblower reports have repeatedly demonstrated that the tech giants and their algorithms pose major challenges for the democratic discourse. We’re seeing an intensification of hatred, the infiltration of foreign propaganda into discourse, and polarisation gain momentum. The problem is that the algorithms which are today’s editors of public discourse are designed to primarily benefit the tech giants’ private interests rather than society. I hope that with this think tank, we can point to concrete initiatives which can meet some of the concrete challenges that threaten our digital debate today.”

Members of the think tank

The think tank has its first meeting after the summer, when a start-up event will also be held with the opportunity for those who aren’t members of the think tank to provide input for the upcoming work. The think tank will carry out the assignment within a year, and will present its recommendations in the first half of 2023.

One of several initiatives

The Nordic ministers for culture have also commissioned a report on the influence of tech giants on the conditions of the news media, compiled by Nordicom, the centre for Nordic media research at the University of Gothenburg. In 2021, Nordicom presented the report “COVID-19 and the Nordic news media”, which evidences accelerating changes in the media market such as the shift of advertising investments from national to global advertising platforms.