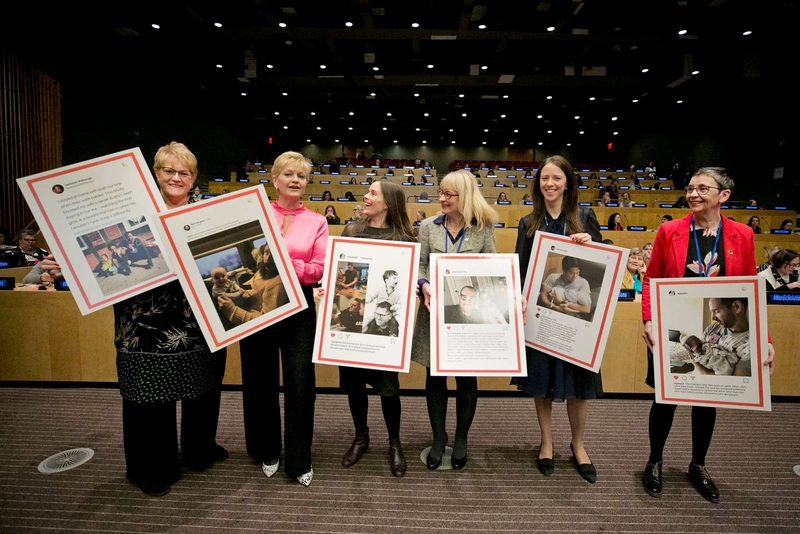 Photographer
Pontus Höök
Mail Facebook Linkedin Twitter Sign up to newsletter
The Nordic countries want to increase incentives for fathers to take more parental leave. They argue that economic and financial equality will only be possible when men and women share housework and care equally. During a debate at the UN Commission on the Status of Women (CSW) in New York, six Nordic ministers and one from South Africa shared their personal and political experiences of parenting, careers and political work on gender equality.

- Shared parental leave is actually the reason I’m here. When I was expecting my son, Iceland had never before had a pregnant minister. Everyone assumed I’d leave the government, said Katrín Jakobsdóttir, Prime Minister of Iceland, opening the debate.

Katrín Jakobsdóttir arranged for a ministerial colleague to temporarily take over her portfolio. She then spent five months at home with her son before returning to the cabinet.

- Parental leave is for everybody – for ministers and for every man and woman in society. Nobody should have to choose between a career and a family, she said.

Fathers need to do more

The theme of this year’s CSW was how countries can build gender equality into their social structures – a precondition for women and men’s equal rights. The Nordic countries are living examples of the effectiveness of decades of investment in childcare, care for elderly people and parental leave. However, in order to achieve gender equality, men and fathers in the Nordic Region need to increase their share of parental leave and do more of the housework and care work.

Fathers were thus in focus during the ministers’ debate at the CSW.

- In South Africa we are faced with a twin task – we are reconstructing family life while also dealing with issues of power and gender relations. We’ve introduced ten days’ paternity leave, said Bathabile Olive Dlamini, Minister of Women, South Africa.

Several of the Nordic ministers reported the extent to which women’s rights and norms about fathers’ care work in the Nordic Region have changed in just a few generations.

- When I started out in politics in the 1990s, just 4 percent of fathers took paternity leave. Today, 90 percent of working fathers take a shorter or longer leave. And I see children having just as close a relationship with their fathers as with their mothers, said Trine Skei Grande, the Norwegian Minister of Culture and Equality.

In the 1970s and ’80s, all the Nordic countries introduced parental leave systems that enabled parents to share their responsibilities equally. However, few families took up the opportunity. Iceland was the first to introduce three-part parental leave, which required the mother and father to take one third each or lose the right to leave entirely.

Katrín Jakobsdóttir spoke of how the model has changed the role and value of fathers in Iceland and steered mothers away from feeling guilty about pursuing careers.

Sweden allots 90 days to each parent, Norway recently introduced the three-part parental leave and Finland is discussing a similar change aimed at incentivising fathers to take a larger share of parental leave.

Eyðgunn Samuelsen, the Faroese Minister of Social Affairs, argued in favour of earmarking a longer period for fathers.

- Faroese dads say they don’t want to take weeks away from the mother – they see parental leave as belonging to the mothers. Many women work part-time, and therefore quite major structural changes are required for parents to be able to share parental responsibility equally.

Same-sex couples have the same rights across the whole Nordic Region.

- We are two mothers in our family. We each have three months’ parental leave that are reserved for each parent, and one period to share between us as we like, says Åsa Lindhagen, the Swedish Minister for Gender Equality.

The Danish Minister for Fisheries and Equal Opportunities and Minister for Nordic Cooperation, Eva Kjer Hansen, talked about how there is still a need to change norms about mothers and fathers.

- When I embarked on a political career, the media published a story of three small kids who missed their mother. They ignored the fact that the children also had a father who shared in the parenthood.

Instead of earmarking months for fathers, the Danish government cooperates with businesses in running campaigns and raising awareness of men’s right to parental leave.

Childcare for all – the most important reform

New research shows that subsidised childcare and equal parental responsibility are the most effective paths to economic equality.

Today, almost every 3–5-year-old in the Nordic Region has a spot in a childcare institution. Access to subsidised childcare for all is one of the main reasons that there are almost as many women as men in the labour market.

- The Nordic countries were not rich when we started investing in childcare and parental leave. But these investments generated wealth since they provide a structure that enables everybody to take part in society, to go work and pay taxes, said Trine Skei Grande. 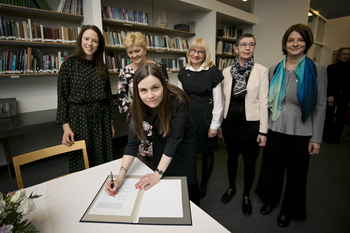 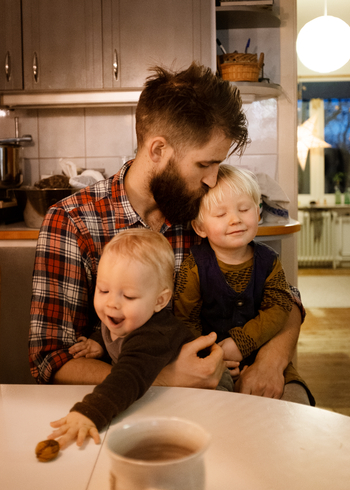 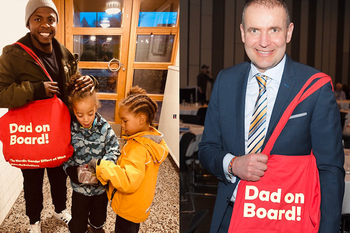 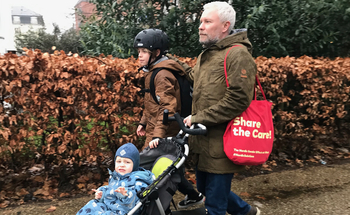 Nordic talks on parental leave at the UN 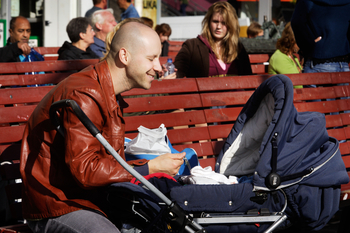 Are you a “Dad on Board”? Let’s hear about it at the CSW! 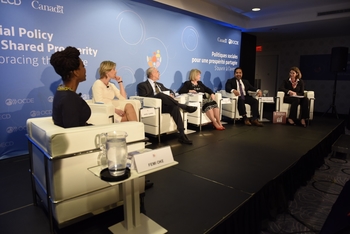