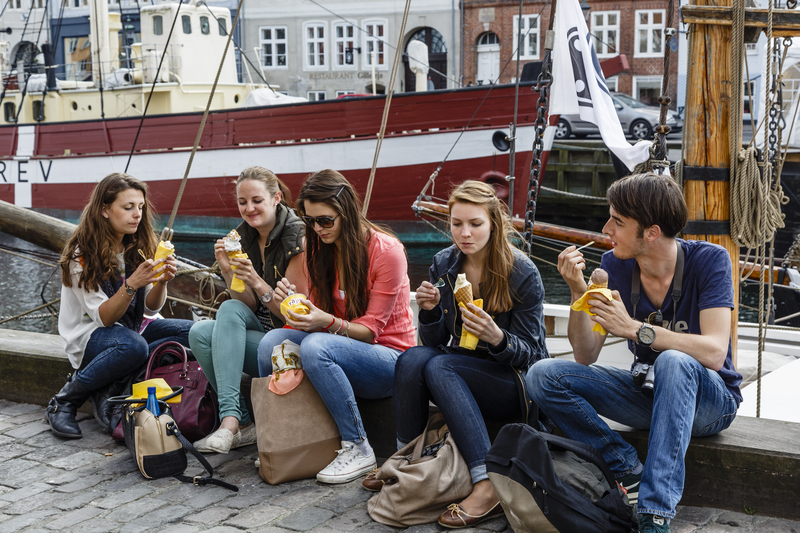 Photographer
Yadid Levy/Norden.org
Mail Facebook Linkedin Twitter Sign up to newsletter
The youth summit ReGeneration2030 will take place from 18 to 20 August in Mariehamn, Åland, bringing together young people from around the Baltic Sea region in order to explore ways in which they can influence sustainable development. The theme of the summit is one of the region’s weak points – the footprint left by consumption and production.

The initiative behind the summit, ReGeneration2030, was created by and for young people in the Nordic and Baltic Sea countries. The objective is to create a movement for sustainable development led by young people in which solutions are discussed between generations.

The Nordic Council of Ministers – whose three-year sustainability programme Generation 2030 has a continuous focus on young people – is the primary source of funding for the initiative. The programme also puts sustainable consumption and production under the spotlight, as this is an area that has been identified as posing the greatest challenge to the Nordic Region if it is to achieve the UN’s Sustainable Development Goals (SDGs).

“There’s huge value in young people from across the region coming together and mobilising themselves in this area. The Nordic Council of Ministers is proud to have made ReGeneration2030 possible. It’s also great to see that the summit has brought together so many organisations from the Nordic and Baltic Sea countries in support of the event. We need to establish genuine dialogue between young people and politicians. In this sense, we are all Generation 2030,” says the Secretary General of the Nordic Council of Ministers Dagfinn Høybråten.

The youth summit ReGeneration2030 is the first of its kind. The idea is that the summit will be an annual event where young people aged 15 to 29 meet up, discuss issues, share their experiences, reflect, and take action together. Participants are given an opportunity to discuss the SDGs with key stakeholders in sustainable development with the goal of creating tools and identifying focal points for cross-border co-operation.

The focus of the summit – SDG 12 regarding sustainable consumption and production – has the potential to trigger progress in the other SDGs.

“Although the Nordic and Baltic Sea regions are formidable forces in many areas relating to sustainable development, we still have a long way to come in terms of sustainable consumption and production. This requires new ways of thinking and living. We believe that young people are the game changers in the creation of new solutions that take us from business-as-usual to the ethical and responsible consumption and production of goods and services,” says Linnéa Lundmark of SDSN Youth and member of the governing body behind ReGeneration2030.

The summit will result in a manifesto and action plan for the implementation of the solutions devised at the summit. The results will be presented to decision-makers through the Nordic Council of Ministers and the Council of the Baltic Sea States, which also serves as one of the stakeholders behind the summit. Other, smaller events will be organised to follow up the implementation of the solutions ahead of the next summit. A digital platform will serve as a channel for ongoing discussion.

ReGeneration2030 is constantly expanding and welcomes new partners from the countries involved. More details about the partnership structure is available at www.regeneration2030.org

Funding for projects involving the Nordic Region and Québec 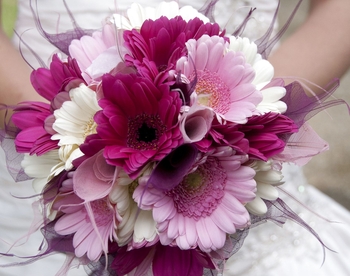 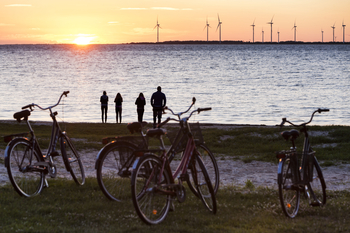