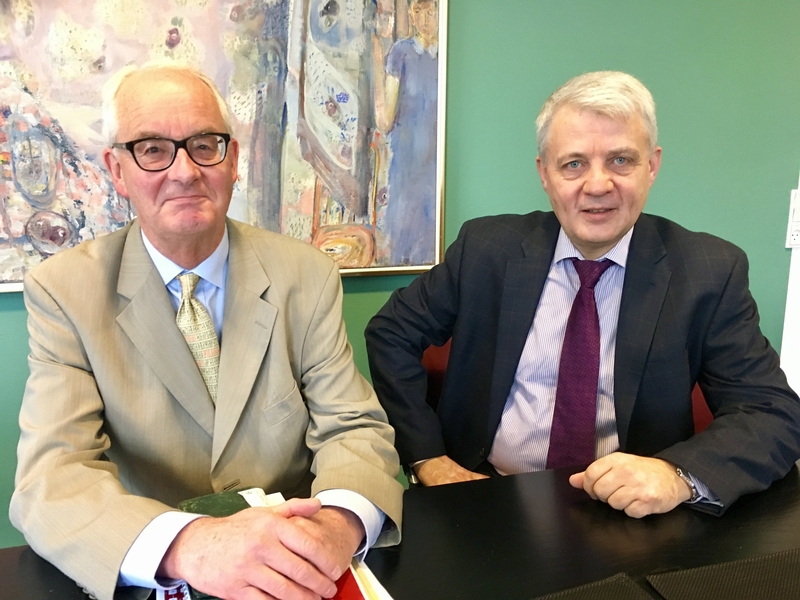 Mail Facebook Linkedin Twitter Sign up to newsletter
“We have a long tradition of Nordic co-operation on legislative affairs but the nature of it has changed due to the countries’ different relationships to the EU and its legislation. It is good that we now have an opportunity to review the potential and nature of the co-operation in the light of our ambition to make this the most integrated region in the world,” says Secretary General of the Nordic Council of Ministers, Dagfinn Høybråten.

Professor Inge Lorange Backer, who will head the reviews, says that it will be a fascinating job at a time of change in Europe. As a former civil servant, Backer used to sit on the Nordic Council of Ministers’ Committee of Senior Officials for Legislative Affairs (1995–2008), and has a wealth of experience from his work at the University of Oslo as well.

“A changed Europe can change Nordic co-operation. The Nordic model is attracting international interest, and legislation is a integral part of the model. Clear legislation, which looks after the interests of the citizens, attracts interest from outside the Nordic Region,” the professor says.

There is an extensive degree of cross-border freedom of movement between the Nordic countries and Professor Backer is interested in exploring whether working together on legislative affairs can help remove the kind of barriers to mobility that irritate citizens who live, work or study across national borders in the Region.

The study, commissioned by the ministers for Nordic co-operation and the Secretary General, is expected to be published on 20 January 2018.