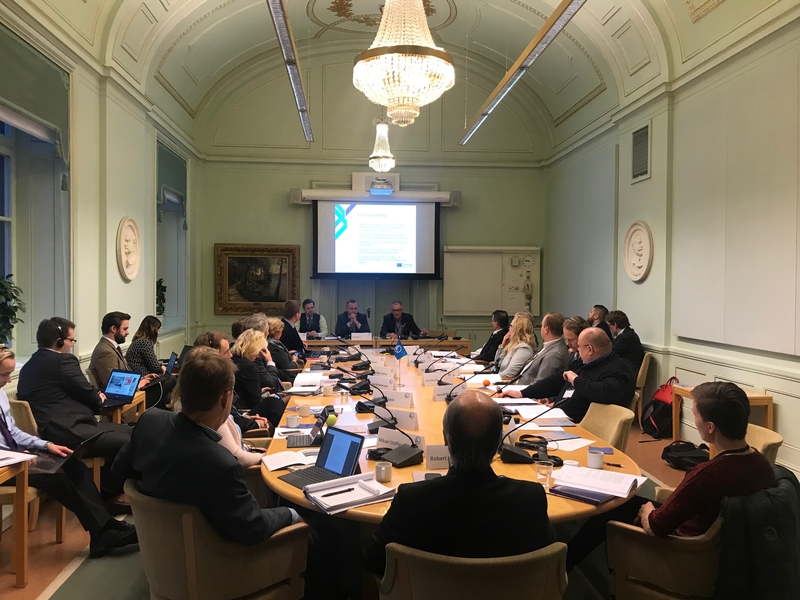 Photographer
André H. Jamholt / norden.org
Mail Facebook Linkedin Twitter Sign up to newsletter
Stockholm to Helsinki in 30 minutes could be a reality within a decade, with the Nordic Region setting the standard for the rest of the world for fast, reasonably priced and environmentally friendly transport. “We just have to agree on a set of rules and regulations for the Hyperloop that cover the whole of the Region,” says Pyry Niemi.

Representatives of the companies behind the Hyperloop project made a presentation to the Nordic Council’s Committee for Growth and Development in the Nordic Region at its summer meeting in Torneå in Finland, introducing the latest developments and the plans for a section of test track in Salo, Finland.

“Hyperloop carriages hover a few centimetres above magnetic rails and move at high speeds along tubes and tunnels in which a partial vacuum reduces air resistance. Hyperloop transport can reach the same speed as a passenger aeroplane nowadays – between 800 and 1,000 km/h,” explains Mårten Fröjdö the founder of FS-Links.

Fröjdö stresses that Hyperloop is not some vision of the future, it is based on technology that already exists and has been verified. He also stresses that progress will not be dependent on individual countries’ infrastructural strategies. A number of countries are already working hard to develop the same technology.

One of the major challenges faced by Hyperloop is the legislation, which needs to define what a Hyperloop is and what rules apply to it.

“It is incredibly important that the Nordic parliaments help by drawing up laws and regulations for what constitutes a Hyperloop. Without that we won’t get any further,” says Malcolm Sjödahl, Market Director Head Business Development at Ramböll Sverige AB.

The production costs for Hyperloop are only 60% of traditional high-speed railways and maintenance costs are significantly less expensive because the closed system is not at the mercy of the elements. Daniel Frank, Business Development Manager for OHL Sweden, told the Committee that production costs will fall again as the technology is refined.

Call for Finland to show the way

The Committee has reiterated and underlined the importance of its previous request to the Nordic Ministers for Co-operation to resurrect the Nordic Council of Ministers for Transport, which was disbanded a few years ago.

“Hyperloop is one of several innovative transport solutions that highlight the need to resurrect the Nordic Council of Ministers for Transport, something Ingvar Havnen also proposed in the recent Mobility Report. We need to coordinate the Nordic transport infrastructure of the future. This would also be in line with the prime ministers’ goal of an innovative and integrated Nordic Region,” says the chair of the Committee, Pyry Niemi. 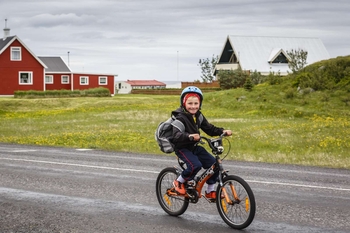 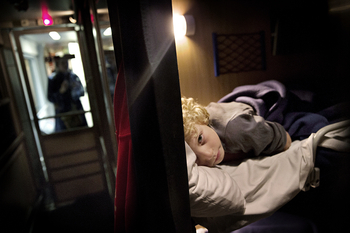 Wake me when the train pulls in! 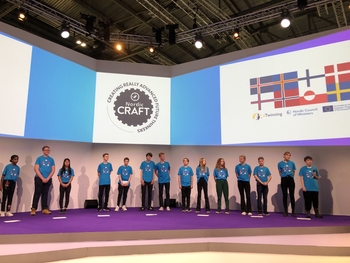 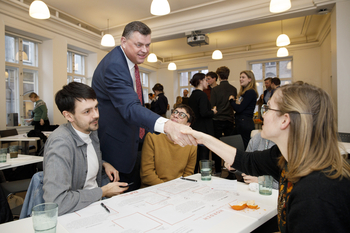