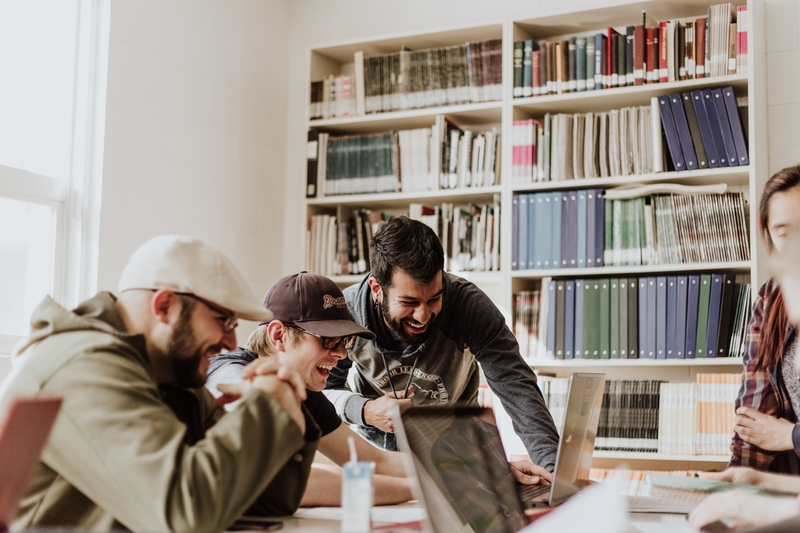 Photographer
Priscilla Du Preez, Unsplash
Mail Facebook Linkedin Twitter Sign up to newsletter
The Nordic countries need to act now if they want to keep the model for the labour market that is so well know around the world. Specifically, they need to come up with new policies to counteract polarisation, inequality and knowledge gaps. The megatrends on the labour market point to these gaps widening and a greater need for education and training, according to the first interim report by the Nordic research project, The Future of Work.

The labour market of the future is about more than just robots. The report points out that debates about the future of the labour market tend to concentrate too much on technology to the detriment of other factors that play a role.

For example, climate change has the potential to pull the rug away from under vulnerable economies and trigger new floods of refugees.

What are the megatrends driving change in the labour market and how do they affect jobs and working conditions in the Nordic Region?

These are the questions addressed by the first part of the major research project commissioned by the Nordic employment ministers.

Consensus has started to emerge among researchers around four megatrends are: 1. Demographics, i.e. the ageing population, migration and urbanisation; 2. Climate change which is forcing the pace of the green transition but also triggers refugee crises; 3. globalisation of production and trade, and 4. new technology, i.e. the rapid spread of digitalisation, robots, artificial intelligence and biotechnology.

While the working population of Europe is expected to shrink by 45 million people over the next six decades, the Nordic Region will be less affected by demographic change.

"Our birth rates and immigration levels are a bit higher than the rest of Europe, so we are not under quite the same pressure. On the other hand, we won’t be able to benefit from the availability of labour from elsewhere in Europe to the same extent as we have in the past,” says Johan Røed Steen, researcher at FAFO and co-author of the report.

The challenges facing the Nordic Region include educating and training incomers to the Region and integrating them into the labour market.

For those who have already come to the Region, vocational training and further education need to be enhanced to stop the wage and skills gaps widening and people being excluded from the world of work.

Better systems and capacity for lifelong learning will be required, according to the interim report.

Globalisation has tapered off

One of the megatrends that people had almost started to take for granted is globalisation. But it seems to have tapered off, the researchers say.

The Brexit and the trade war between the USA and China are just two examples of a protectionist counteroffensive in different parts of the world.

"Researchers have stopped talking about globalisation as the major obvious trend, and the fact that it seems to be tapering off may not be brilliant news for the Nordic Region. For small, open economies like the Nordic countries, it is important to have a predictable framework for international trade.

In the short term, putting the brakes on globalisation can lead to economic instability. In the long term, it can lead to smaller markets for our goods and services,” Steen points out.

On the other side of the coin, climate change may provide a "modest" jobs boost in the Nordic Region, as the green transition necessitates new energy solutions and more sustainable production methods.

The Nordic Region, which often ranks high in international comparisons for digitalisation, innovation and trust, is perhaps better equipped than comparable regions to meet the challenges of the green transition and benefit from it, the researchers write.

Nonetheless, the report identifies digitalisation in particular as a challenge to some of the cornerstones of the Nordic labour market model.

When the manager is an app

The report argues that digitalisation can lead to polarisation in the labour market as large numbers of routine jobs disappear and competition centres around excellence. New types of employment will emerge – the Über economy or platform economy – where the "manager" is an app and the person who does the work is not in a permanent position.

New technology requires a well-trained workforce. The Nordic labour market has a greater need for engineers and well trained staff, and less for industrial workers and routine service functions.

“But we stress that inequality is not an inevitable side-effect of new technology. That depends on the political choices we make. If we want to maintain the levels of equality we have been used to in the Nordic Region, we will need to make quite an effort to avoid polarisation,” Steen says.

The report outlines three tips to Nordic governments about how to protect the Nordic model, social cohesion and welfare:

A year ago, the Nordic employment ministers launched a research project on how the Nordic labour market might look in 2030. The project, run by FAFO from Norway, involves 25 researchers from seven Nordic universities.  The final report will be submitted in 2020. 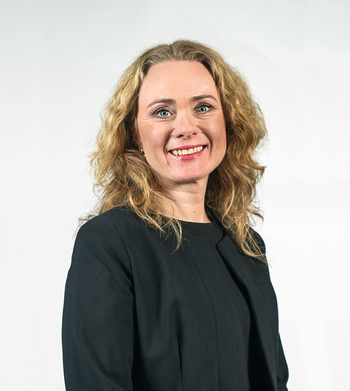