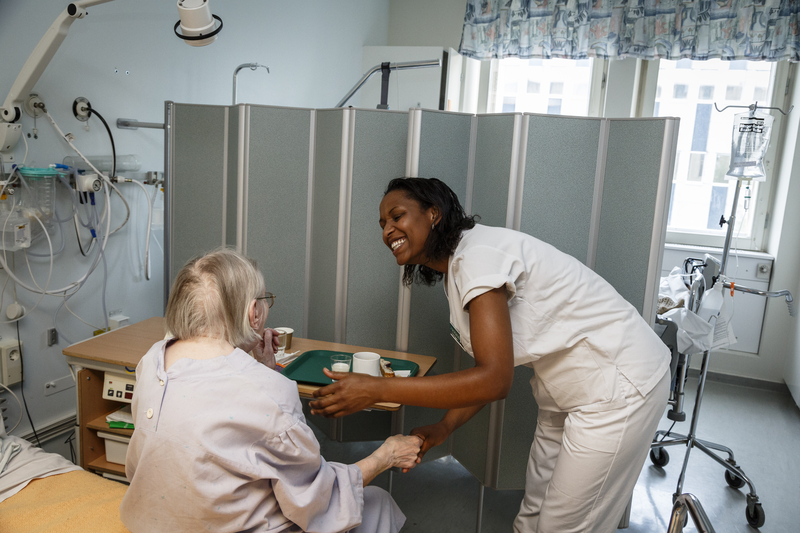 Mail Facebook Linkedin Twitter Sign up to newsletter
The Finnish Presidency of the Nordic Council of Ministers 2021 focused on the well-being economy at today’s meeting of the Council of Ministers for Health and Social Affairs. The principle behind the well-being economy is that when a society invests in the welfare of its people and nature, it is also an economic investment. By working together on this, the Nordic countries can generate even greater added value for everybody in the Region.

“We want to promote broader understanding of the fact that investments in human welfare should be seen as contributing to sustainable economic growth. Sustainable growth can mutually enhance the well-being of people and the environment,” Aino-Kaisa Pekonen, Finland’s Minister for Social Affairs and Health, said after the ministerial council discussed how welfare policy and sustainable economic policy can be combined to benefit the Nordic Region.

If people are doing well, then the economy is doing well

The well-being economy is an integral part of national policy in Finland and Iceland. During the discussion, Finland’s Minister for Social Affairs and Health, Aino-Kaisa Pekonen, described how a well-being economy transcends sectors and links human well-being directly to the economic situation. Briefly, the idea is that if the people in the Nordic Region are healthy, have equal opportunities in education or at work, are productive and innovative and, last but not least, have access to a qualified social and health system, then the prerequisites for a sustainable economy are in place. This point is backed by figures from an OECD report that shows a positive correlation between a healthy economy, a strong education, social and healthcare system, and a secure society in general.

Although the Nordic countries all have different definitions of the well-being economy, all of them are focusing on the idea. Astrid Krag, Danish Minister for Social Affairs and the Interior, reported that Denmark has been inspired by Finland to set up a socio-economic fund, and that 1/3 of all local authorities work on the basis of a socio-economic investment model. In Sweden and Åland, there is a considerable focus on demographics in relation to an ageing population. The Norwegian minister mentioned partnerships – for example between official agencies and civic society – as one if the country’s priorities. In the Faroe Islands, mental health is in focus within health and social policy, a focus that has not diminished during the COVID-19 pandemic, according to Minister of Health Kaj Leo Holm Johannesen.

Investments in human well-being should be seen as contributing to sustainable economic growth.

The meeting also discussed the challenges COVID-19 poses to the well-being economy. Although the Nordic Region has coped better than countries elsewhere in the world, there is still room for improvement. In particular, questions of equality were mentioned. In several parts of the Region, it is apparent the pandemic is having an unequal impact. Young people, people with functional challenges, women and the socially disadvantaged are hit harder by the negative consequences of COIVD-19 than other social groups.

The well-being economy and Vision 2030

The Nordic Council of Ministers for Social Affairs and Health agree that they must all work together and learn from each other’s efforts with regard to the well- being economy, which will add value to national initiatives. The concept of the well-being economy is directly linked to the Nordic Council of Ministers’ Vision 2030 of a green, competitive and socially sustainable Nordic Region, as well as to the UN Agenda 2030 and its welfare policy objectives. 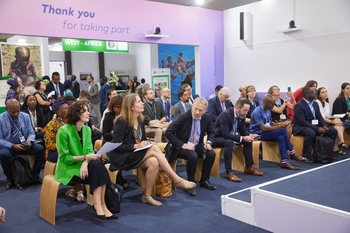