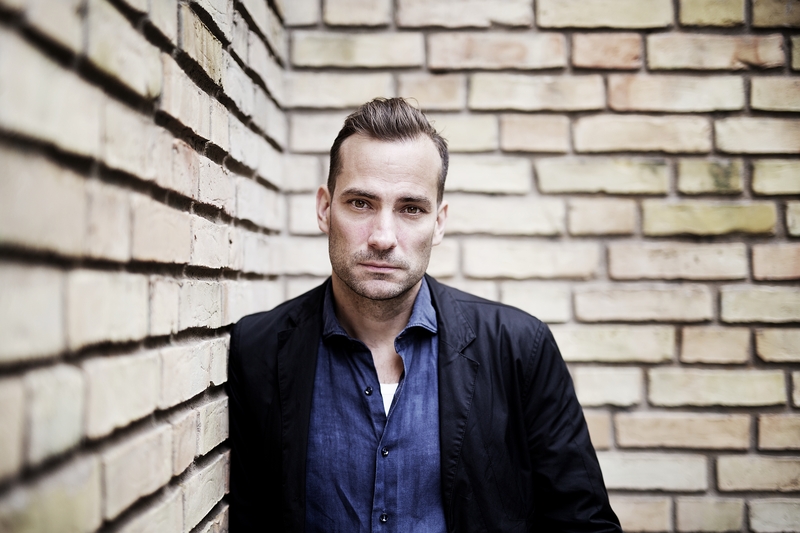 Since his debut, Andrzej Tichý (born in 1978) has published eight titles. A recurring theme in Tichý’s work is people on the fringes and at the very depths of society – children who are struggling, mental illness and misery, class and racism. In the short story collection Renheten (‘Purity’, not translated into English), he continues to show how certain human destinies inevitably err towards misfortune. The texts take the reader through cities and suburbs, apartments and streets. In “Performances”, we meet a war correspondent who, instead of documenting the depradations of the military, gets hung up on the idea of taking their own life and how privileged that act really is. In a flash, the reader finds themselves face to face with a skinhead on a bus, a thief caught red-handed, and someone who kills his childhood friend with a hammer after humiliating him for what seems an eternity.

Renheten is the collective echo of human voices whose lives and deaths challenge purity as a concept. This almost wearying address leaves the reader with a number of questions: Who is forced to clean and look after the dirt? Who can buy their way out of getting their hands dirty? Who is thought of as speaking purely?

Tichý is as much a master of depicting the misery of humanity as he is of depicting its presence. His dissatisfaction with dwelling in the dirt of realism is both interesting and impressive. By weaving social realism with suggestive currents of consciousness, Tichý instead elevates reality. Language and psyche merge. He skilfully manages to glide between different states of consciousness and both destabilises and exalts what is real or going on inside someone’s mind.

This is talent on a par with the likes of author Lars Norén, with a dark light reminiscent of Birgitta Trotzig’s ethical demands. With his clarity of experiential experience, linguistic presence, psychological introspection, and uncompromising integrity, Tichý’s work is among the sharpest literature of our time.