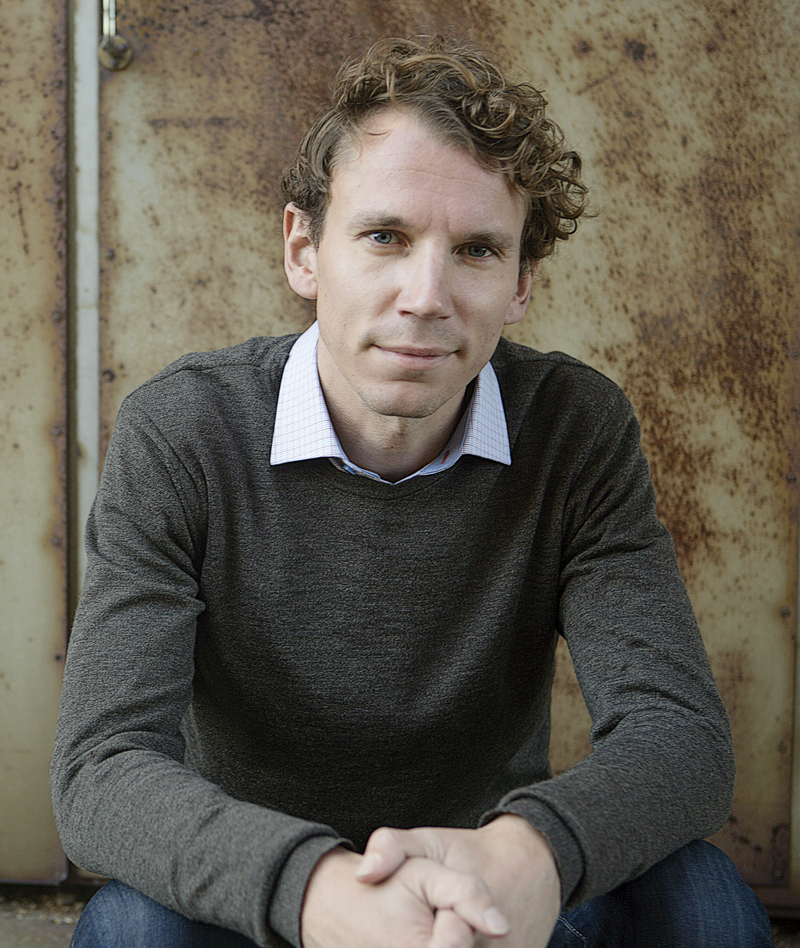 The crisis begins in the midst of everyday life: a happy man with the family’s third child on the way. When Rose is about halfway through the pregnancy, the life of the foetus suddenly hangs on a thin thread, and the spouses are faced with an unreasonable choice. The tragedy causes the couple’s relationship to falter and makes all the secure things unstable. Their everyday life is now lived in danger, not security. They have to make do with “great uncertainty and a little hope”.

Ihmettä kaikki (in English, “Everything is a miracle”, not translated) is a shockingly intimate and intense description of a family man’s long-standing state of emergency, of unbearable uncertainty that puts the fragility and stability of both love and life to the test. The story, which begins with a small unborn child, is expanded in Itkonen’s hands into an impressive and deeply-rooted reflection on happiness and sorrow, love and parenthood, the possibility of faith and a God, hope and survival – the central questions of human life are concretised as acute, painful and up close.

A strong theme in the novel is communication, maintaining it and the danger of it being broken. The difficult life situation opens up an abyss between the spouses, for although they have the anxiety and grief in common, their experience of it is deeply personal. From the father’s point of view, Itkonen skilfully describes what it feels like to stand on one side of the abyss while your spouse can be glimpsed far away on the other. Even in the most difficult moments, the narrator is constantly trying to keep a channel of communication open: He seeks contact through speech, touch and letter-writing. “I’m not your enemy, I’m your husband.” As their strength fails and Rose threatens to sink down into her exhausted reality, the husband takes on the role of support and as the one who needs to keep everyday life running. “Can Rose see that a giant grief in human form lies on me, and that I have no power to push it away? I don’t want her to see it. She must not see it. I must not be more sad than her.”

The novel consists of two parts, the first of which ends in grief, on the bench in the sauna and in the warmth of the home. What has happened has left its mark: “I’m not sure if I dare to ever leave here again.” In the second part of the book, the tormented roller coaster ride continues. In this new state of emergency, once again in a frail life, the couple struggles between family life and the neonatal ward. Little by little, however, a cautious hope rises to the surface. Miracles happen. At the end of the novel we thus remain in the midst of everyday life, but in the tranquillity that now encompasses the paradoxically comforting knowledge and experience that “human beings are always in danger”. It’s a question of finding your way from uncertainty that is unbearable to uncertainty you can endure – you must, otherwise you cannot live.

Close to death and life is when we are at our most fragile and vulnerable: confusion and clarity both abound. This is where Itkonen leads the reader – courageously and openly, towards the difficult, the painful and the uncertain. It says a lot about the author’s skill that he superbly manages to combine sharp-sighted and analytical observation with an extremely moving and intimate narrative style. The result is this novel, which is shockingly sensitive in all its undauntedness.

Juha Itkonen (born 1975) published his spectacular debut novel Myöhempien aikojen pyhiä in 2003. He has subsequently published several more novels, of which Anna minun rakastaa enemmän (2005) won the Finnish State Prize for Literature.  Itkonen has also been awarded the Kalevi Jäntti Prize, amongst others, and his books have been nominated for both the Runeberg Prize and the Finlandia Prize. In addition to his novels, Itkonen has also written a short story collection, several plays and a children’s book. His production in recent years includes the travel book Minun Amerikkani (2017), Ihmettä kaikki (2018) and an exchange of correspondence between Juha Itkonen and Kjell Westös 7 + 7: levottoman ajan kirjeitä (2019).