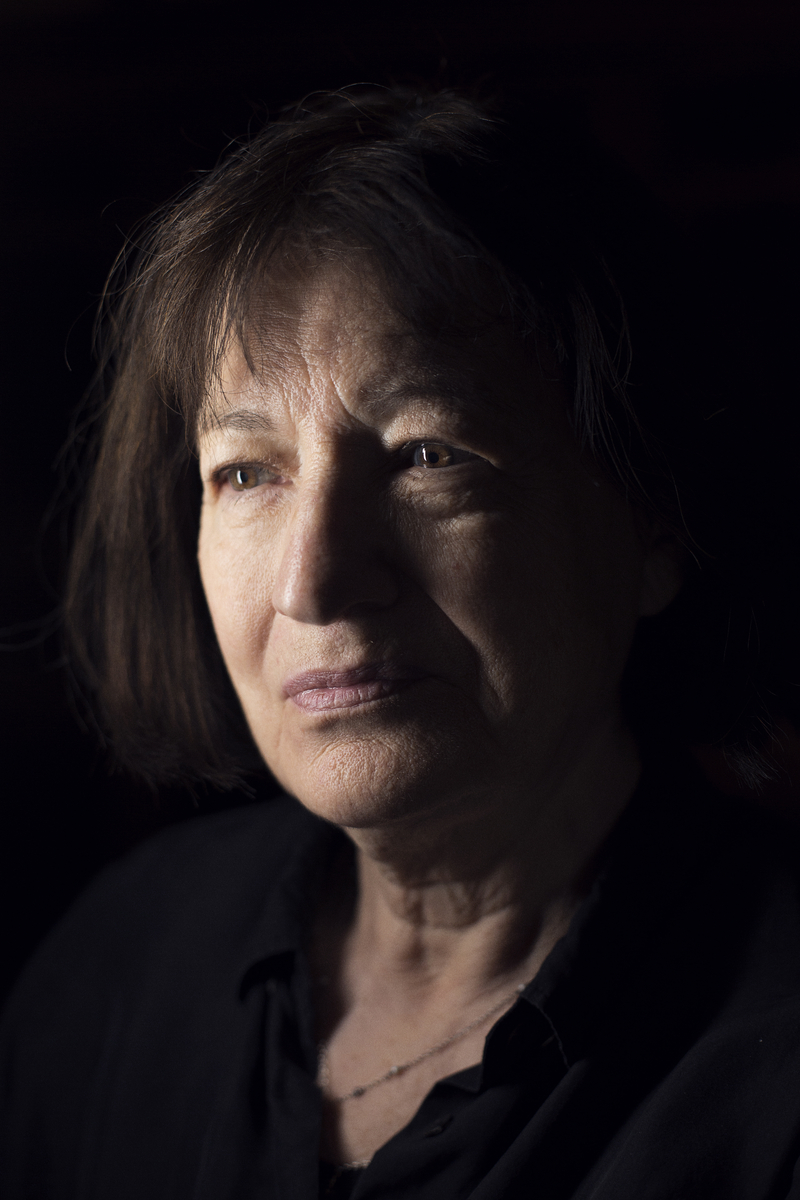 Kirsten Thorup made her debut in 1967 with the poetry collection Indeni – Udenfor (in English, “Inside – Outside”) and will be celebrating fifty years as an author this year. Although Thorup has written in all genres, she is primarily the author of a series of deep, admirably relevant and socially engaging novels, including Lille Jonna (in English, “Little Jonna”) (1977), Himmel og helvede (in English, “Heaven and hell”) (1982), Den yderste grænse (in English, “Last Frontier”) (1987), and Bonsai (2000), all of which have left a lasting impression on modern Danish literature.

These novels have offered their many readers a mirror in which we – as Shakespeare’s Hamlet says – have been able to see the design of our own time, and the forces that have created that design. The novels portray the complicated lives of individuals while reflecting the equally complicated social relationships of mankind – relationships with both our nearest and dearest and with society, which according to Thorup always gets what rightfully belongs to it. Often the novels give a voice to those who would otherwise not be heard – the frail, the marginalised, the “wrong” – and the same is true of Thorup’s new novel Erindring om kærligheden (in English, “Memories of love”). Tara, the protagonist, is about to make her breakthrough playing Hamlet in an experimental staging of the play, but turns it down in order to enter into an arranged marriage with an asylum seeker. Afterwards Tara’s life goes into an uncontrolled tailspin. She, like Hamlet, is caught up in a sense of reluctance with regard to her own life. To compensate, she constantly reaches out to the most vulnerable in society, despite being in some ways just as vulnerable and helpless as those she helps. Somewhat unexpectedly, Tara falls pregnant, with her daughter Siri – something that she has difficulty coping with. The novel then follows their relationship over the years: a heartbreaking and relentless tale that probes ever more deeply into matters complex and close to home – rights and duties, private life and politics, and not least the power and price of love. It takes us to the final frontier – and beyond. Tara ends up on the streets of today’s Copenhagen. But that’s not where it ends. Meanwhile, Siri has become a politically engaged performance artist. Erindring om kærligheden portrays a major reconciliation in the form of a mother-daughter performance, in which the feminist perspective dynamically alleviates the tense relationship.

A definition of Erindring om kærligheden as a mother-daughter novel is both right and wrong. It is right in that Tara’s and Siri’s relationship is the sort of love without which there is nothing, but wrong in that from its broad and detailed contemporary perspective the novel addresses all the relationships that condition us, and, in particular, maybe those relationships that we shy away from entering into – for instance, with the Romanian who stands begging in front of the supermarket every day.

In this context, Erindring om kærligheden is intensely dark, infinitely nuanced, and wise. Like a seine it plunges to great depths – our shared depths – in a way that really only literature can.