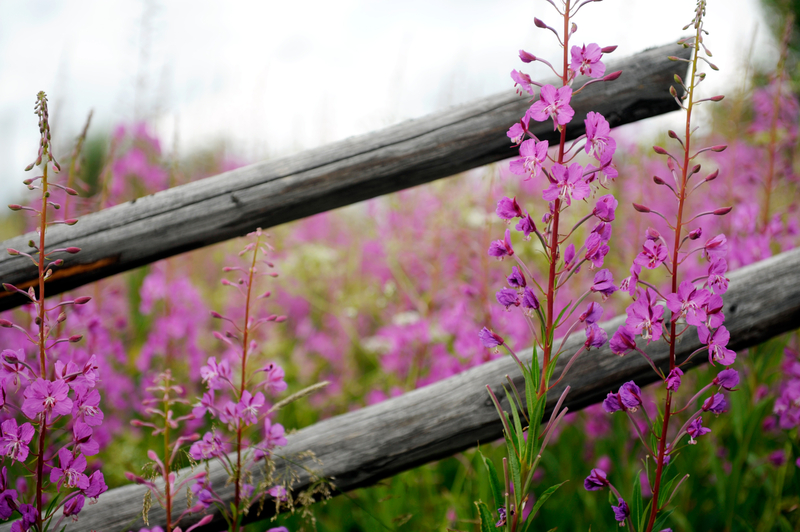 Stine Trier Norden and Søren Rud have used their outdoor photo exhibitions on the climate, environment and biodiversity to spread a difficult message to millions of people. They began in 2001 by presenting the famous French photographer Yann Arthus-Bertrand's exhibition, Earth from Above, and in this way created a trend that many have since copied. They are currently organising an exhibition on Europe's natural heritage, Wild Wonders of Europe.

Olli Manninen has been actively involved in forest protection work and campaigns of Finnish environmental NGOs since 1998. From 2005 on he started to build co-operation between Finnish, Swedish and Norwegian NGOs and other forest-interested people to collect and share knowledge on the natural value of forests and to support each other in promoting nature conservation.

The Finnish Natural Heritage Foundation was founded in 1995 with the aim of promoting nature preservation in Finland. The foundation is continually looking for untouched forests around Finland to obtain property rights for these areas so that they may be given permanent legal protection under the Nature Conservation Act. The activities of the foundation are mostly based on donations. which are used to buy sites and protect the forests.

Jens-Kjeld Jensen's focused work and great personal commitment has helped to explore and preserve Faroese nature and the environment for many years. He is one of the most ardent advocates for responsible nature administration on the Faroe Islands and with exact knowledge, commitment and great courage he has publicly argued for this, both in individual cases and as a matter of principle.

Eymund Magnússon, a farmer in Vallanes and owner of Mother Earth AS, has run his organic farm and has planted shelterbelts with local varieties of trees which form the starting point for ecological systems where other plants thrive for 25 years. He has also provided human diversity: young volunteers from the WWOOF organisation have worked with him every year and created an international community that is loyal to the earth and learns respect for their surroundings.

During a long career a pioneer in the exploration of aquatic ecosystems, Pétur M. Jónasson has worked to educate both the general public and the research community about aquatic organisms and aquatic ecosystems in lakes in the northern hemisphere. The research by Pétur M. Jónasson and his colleagues has been done in several countries, but it has been most extensive in Iceland in the Mývatn and Þingvallavatn lakes.

The Rainforest Foundation works to preserve the world's tropical rain forests and to ensure the rights and livelihood of the indigenous peoples and local communities who live there. The foundation emphasises that there is not a contradiction between sustainable use of forests and conservation of rain forests for future generations. It is the leading organisation in the Nordic Region when it comes to working with rain forests.

Naturarvet is a fund raising foundation which has involved thousands of people in Sweden, but also in the rest of the Region and the world, to save the forests through natural conservation. The Fundraising Foundation Naturarvet used to be called "A click for the forest", which reflects one important way in which the foundation raises funds to purchase forests of great biodiversity through innovative ways of involving the general public, companies and organisations.

Norden's Ark is a private non-profit foundation which works to give endangered species a future through breeding, rearing, research and education as well as work to disseminate knowledge about biological diversity. Many of the activities take place out in the field, both in Sweden and abroad. Norden's Ark works with measures to increase populations through putting animals out into the wild and through improving the environments in which the species live.

Åland Beekeeping Association celebrates its twenty-fifth anniversary in 2012. The association's members spread knowledge about the importance of bees in nature with honey customers in markets, and with fruit and berry farmers. Åland beekeepers have also managed to avoid their bees becoming infected with the dreaded varoa destructor mite, which has made it possible to export healthy bees to both Sweden and Iceland. All bee colonies in Iceland come from Åland.