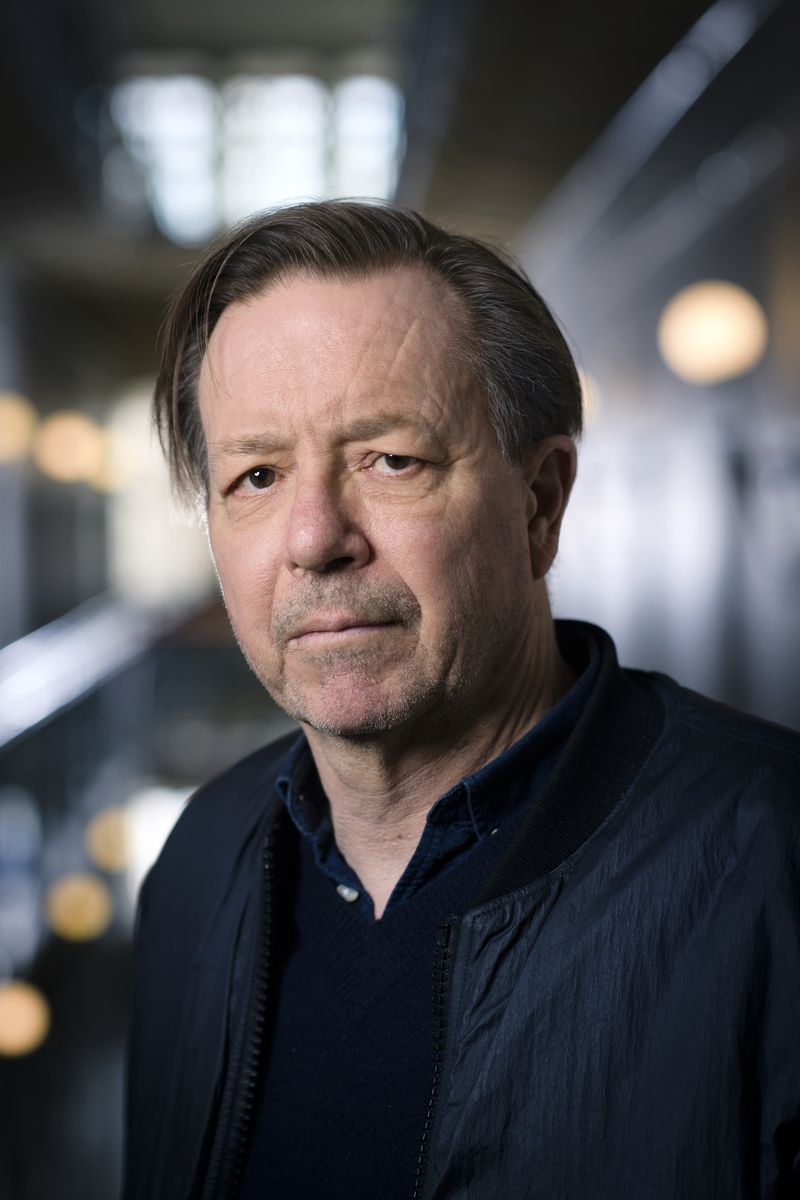 In 1821, Johan Christian Woyzeck killed the woman he said he loved. After a long forensic psychiatric examination, he was sentenced to death. We know a surprising amount about him, and nothing at all. His fate is portrayed by Georg Büchner in the never-ending drama Woyzeck (1836), which despite, or perhaps precisely because of, its fragmentary incompetence has become a portal to modern German drama. Although using the same sources as Büchner – the extensive records of the interrogations of the soldier, wig-maker, and assailant Woyzeck – Steve Sem-Sandberg’s novel W. is a work that puts this iconic story in a dazzling new light.

Sem-Sandberg’s Woyzeck is a perpetual loser – pushed around, put down, and scoffed at whatever he does. In prose that is archaic but pliable, verbose but featherweight, Sem-Sandberg portrays a person seeking dignity in a reality that lacks all rhyme or reason. The horrors of war and the sterile human view of forensic psychiatry contrast with Woyzeck’s own desperate longing to make something of the meagre life given him. This is, of course, a venture of despair, the result of which is lunacy and an unforgivable crime. W. is a novel about internal and external madness, and the many tangled threads in between. Many questions are raised, and the answers are few and far between. The sensual, image-rich prose is perfect down to the smallest detail. Sem-Sandberg often uses a rich archive of documentary material, which he transforms almost alchemically into a work of unforgettable literature.

Steve Sem-Sandberg (born 1958) is a writer, translator, and literary critic. He began writing in 1976 and is best known for his many documentary historical novels, including Theres (1996), Ravensbrück (2003), and De fattiga i Łódź, 2009, which won the August Prize.