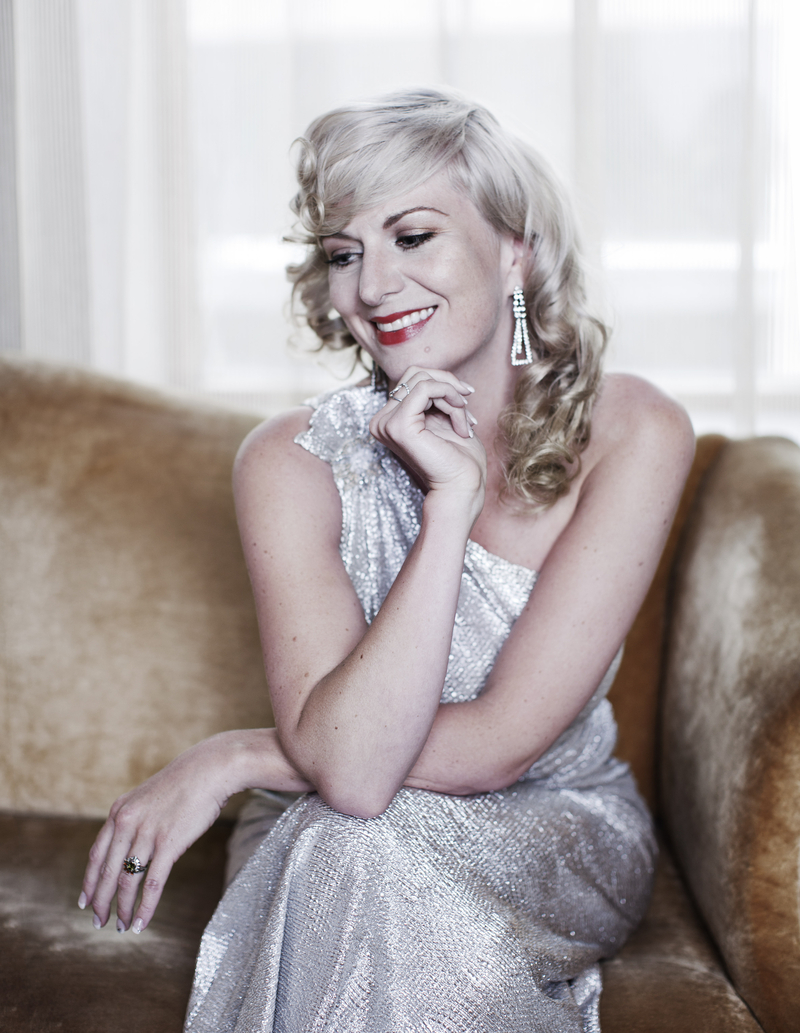 Tora Augestad’s (1979–) versatility inspires composers, directors, conductors and other musicians. Vocally, she is difficult to pigeonhole, but she is renowned for her flexibility, expressiveness and precision, for her compelling stage presence and larger-than-life personality. Augestad has devoted herself to a 20th- and 21st-century repertoire, and has mastered a wide range of idioms. She regularly commissions new works, most recently a chamber opera that premiered at the Bergen International Festival 2015.

Since 2010, Augestad has been working with the Swiss director Christoph Marthaler on projects ranging from an opera by Beat Furrer to the playful combinations of classical, jazz, pop and cabaret in Marthaler’s own works. Augestad has sung with ensembles such as the Bergen and Oslo Philharmonic, Ensemble Modern and Klangforum Wien. Born in Bergen in 1979, she studied classical music and jazz in Oslo, Stockholm, Berlin and Munich before graduating in cabaret song from the Norwegian Academy of Music.

In 2004, she founded the ensemble Music for a While along with a group of improvising musicians. Her other ensemble, BOA, explores the landscape between pop and the avant-garde. Tora Augestad is one of the Hardanger Music Festival’s two artistic directors.