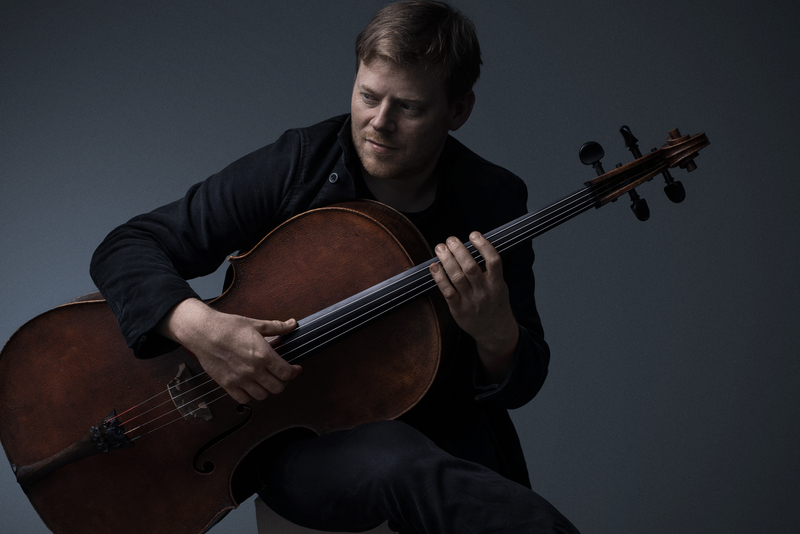 Photographer
Camilla Winther
Mail Facebook Linkedin Twitter
Jakob Kullberg is one of the 13 nominations for the Nordic Council Music Prize 2021.

Jakob Kullberg (b. 1976) is renowned in Denmark and internationally for his performances and premieres of modern cello concertos and chamber music.

He is acclaimed for his warm, beautiful sound, his wide range of expression and his characteristically exploratory approach to the music – an approach borne by great empathy, intuition and intelligence.

Since 1999, Kullberg has enjoyed a close and unique collaboration with the Danish composer Per Nørgård A collaboration that for both has – a partnership which has been of immense importance for both of them in exploring and expanding the inherent possibilities of the cello in a joint compositional process. This has resulted in a large number of works composed by Nørgård for Kullberg, including Nørgård’s 2nd Cello Concerto and his 4th and 5th Solo Sonatas. The collaboration has also resulted in works in which Kullberg has directly composed and improvised his own cello cadences. This can be for example be heard in Nocturnal Cadenza in Three Nocturnal Movements, which was given its premiere performance with the Bergen Philharmonic Orchestra in 2015 and recorded in 2019.

Kullberg has also developed this idea of close collaboration between musician and composer with another leading Nordic composer: Kaija Saariaho. Kullberg has recorded both of Saariaho’s cello concertos, most recently her 2nd Cello Concerto with the BBC Philharmonic Orchestra, which will be released in 2021.

Other recent collaborations have resulted in the premiere performance of Kasper Rofelt’s Cello Concerto in 2018 and Niels Rønsholdt’s Country with Orkiestra Muzyki Nowej (Katowice) 2017, in which the cello soloist is heard as both a singing and improvising performer. Country will be released on CD in 2021.

Jakob Kullberg is a unique musician who, with curiosity and courage, is constantly exploring and pushing the boundaries in relation to the instrument, as well as in relation to himself and the composer/performer roles.  He also likes to cross over between genres in collaborations with, for example, experimental improvisational music or song forms.

In Kullberg’s own words: It’s about freedom and curiosity, and about throwing yourself into something.