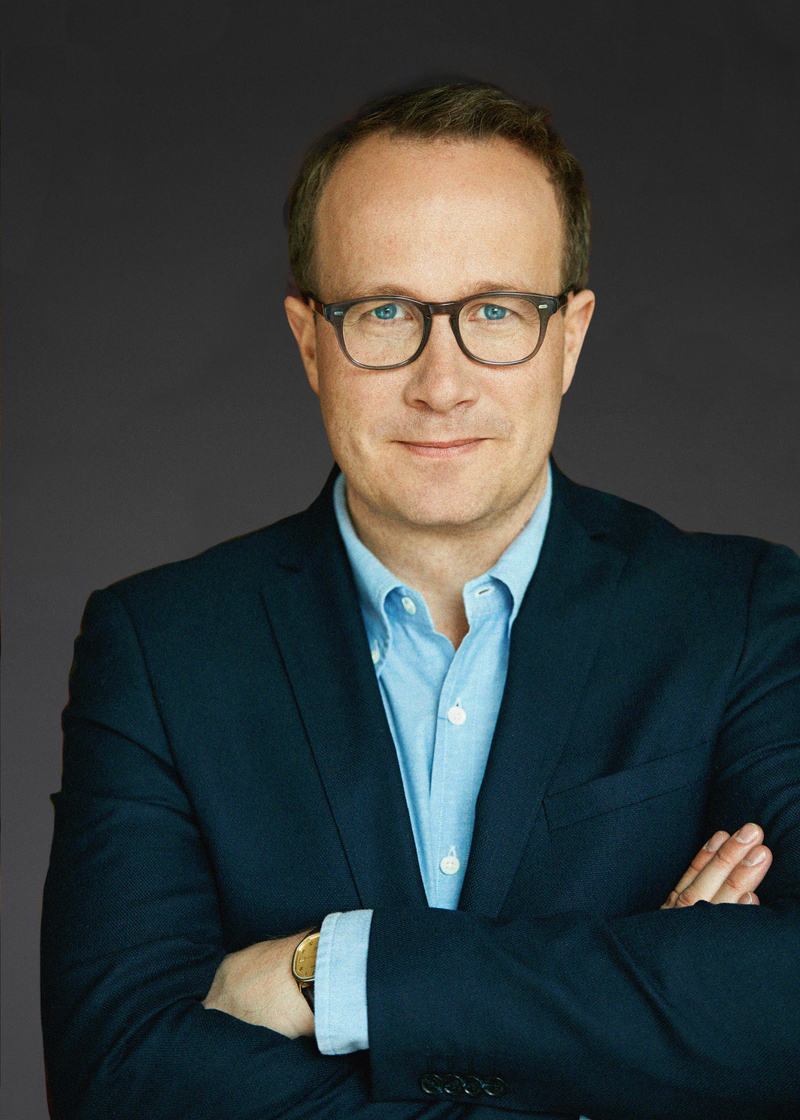 In this book, a family saga spanning three generations is interwoven with a disturbing scientific novel about the world in which these people live. The book draws upon Norse and Indian myths, with their wisdom, their mutual harmony and their warnings of the danger that arises when we disregard the gifts of nature. It clearly describes how scientists have drawn attention to the threat that will ensue if we allow ourselves to destroy our Earth. Then we will destroy ourselves, our children and our grandchildren, our history and all culture. The author lacks neither storytelling skills nor knowledge of environmental science.

Science and tales about people and their emotions ought to go hand in hand, even though people have long overlooked this truth. Um tímann og vatnið (On Time and Water, Open Letter 2021, translated into English by Lytton Smith) is a simultaneously personal and scientific work which unites the discourses of literature and science.

Since the mid-twentieth century, people in the West have been accustomed to turning a deaf ear when such matters are raised, claiming that science always has to be impersonal and that a personal text is therefore synonymous with an unscientific text. Belief in the infallibility and power of science has long been contrasted with what were considered to be unreliable human emotions and fantasies. Emotional intelligence has been seen as the opposite of all logical thinking, and subjective views have been looked down upon because it was believed that they led to dangerous bias and denial, spawning horror propaganda and helping to sustain various untruths. The industry and science of recent decades has not, however, proved beneficial to the Earth, and there are still ominous signs in the sky. The book Um tímann og vatnið makes it clear that if humanity is to combat the environmental threats of our day, the power of our scientific insights and of our personal emotions must be united.

Andri Snær Magnason’s work Um tímann og vatnið is about our Earth and the future of our children and our descendants. The book is written in a balanced and insightful manner, based on a deep understanding of the subject and a strong will to make the world a better place than it is today.