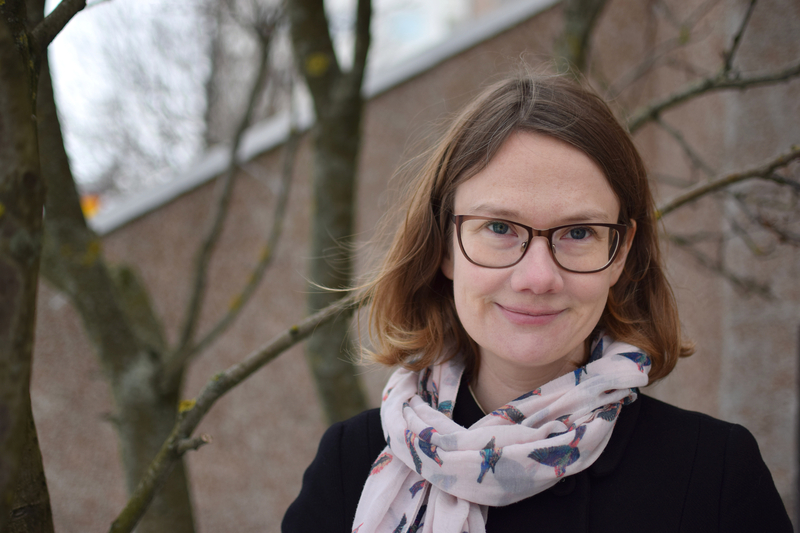 In the young adult novel Koparborgin (“Coppertown”, not translated into English) (2016), which is set in the 16th century, Ragnhildur Hólmgeirsdóttir tells the story of a death-marked city that is practically in ruins due to plague and corruption. The city’s hopes lie in its children – but they, too, are marked by the conflicts that have taken place. Koparborgin was nominated for the Nordic Council Children and Young People’s Literature Prize 2017. Villueyjar (“The Bewilderment Islands”, not translated into English) from 2019 is an independent novel, set in the same legendary world, but a few centuries later. Villueyjar was nominated for Fjöruverðlaunin, the Women’s Literature Prize, in 2020 and has been nominated for the Reykjavik Municipality Children’s Book Prize.

Villueyjar is a fantasy novel about Arilda, a 14-year-old girl from the North European kingdom of Eylönd (“the island lands”) and her brother Maurice. Arilda is a shy but passionate and intelligent girl. The two siblings are orphans and live with their grandfather in a manor house, but they come from an impoverished noble family. Every autumn, the children are sent to an island on which there is only one building – their boarding school. Why are there no other houses on the island? Why is it forbidden for children to walk on the heath, and why does everyone fall silent when someone mentions the vanished Coppertown?

Something eerie is hidden up on the heath, something post-human in a living death, which is out to kill Arilda and Maurice. When their grandfather dies, it turns out that the two siblings inherit nothing – so when the evil forces strike Maurice and he is admitted to hospital, Arilda sees no alternative but to return to the island. Alone, without a penny in her pocket, and with no one she can trust, she flees.

Arilda’s story is also the tale of refugee children who have to fight for their lives from day to day. All security is short-lived. The only shelter Arilda finds is among a marginal group, where she makes good friends. But the group has its own problems to contend with, and they are on the run, too.

Arilda and Maurice are children who were not themselves to blame for the persecution and tyranny. Their most dangerous pursuers are the living dead: post-human creatures who are full of too much hatred to let go of the world of the living. What happened to them? The children have some special link with something they know nothing about, and they are drawn into a conflict they do not understand, because silence surrounds the historical crime, the genocide that is still taboo. When Arilda realises this, she decides to stop running and look the hatred in the eye.

Ragnhildur Hólmgeirsdóttir is a historian, and has been very focused on the kind of discrimination this tale reveals. World history is full of lies and crimes that the victors do not wish to be revealed. Rebellion can therefore never just end one way.