Eika has won the prize for a work that reminds us exactly why literature can do so much more than just mirror what we already know.

The prize was awarded by author Johannes Anyuru at the awards ceremony for the five Nordic Council prizes which was broadcast live from the Stockholm Concert Hall on Tuesday evening.

The winner of the 2019 Nordic Council Literature Prize is a young author whose collection of short stories Efter Solen (‘After the sun’) has surprised and enthralled the jury with its global perspective, its sensual and imaginative language, and its ability to speak about contemporary political challenges without the reader feeling in any way directed to a certain place. Eika writes about a recognisable reality, regardless of whether we’re in Copenhagen, Mexico, or Nevada, and whether we’re among financial speculators, homeless boys, or people who believe in aliens. There is a real sense of poetic magic. Reality opens into other possibilities; other dimensions. There is something wonderful and hopeful in it that reminds us how literature can do more than just mirror what we already know.

Find out more about Jonas Eika and his work Efter Solen
Free-to-use images from the awards ceremony for the 2019 Nordic Council prizes. 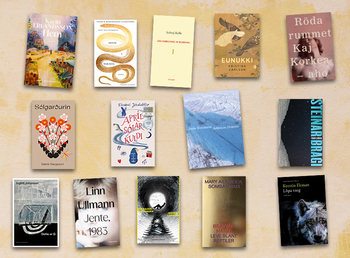 Meet the nominees for the 2022 Nordic Council Literature Prize 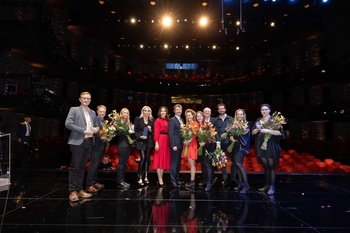 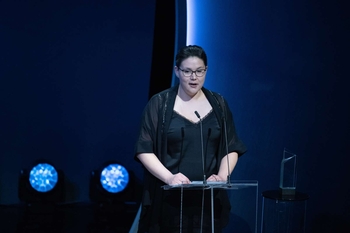 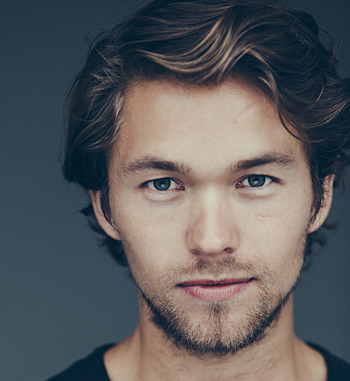 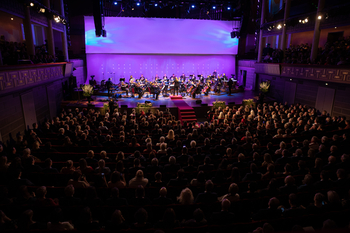