Gå til hovedindhold
Indholdet er ikke tilgængeligt på dit valgte sprog. Vi viser det istedet på Engelsk.
Mail Facebook Linkedin Twitter
The New Nordic Food movement has radically changed the gastronomic landscape in the Nordic region. When sitting down to a fresh glass of microbrewed beer and seasonal meal prepared by skilled chefs, it’s easy to forget that we live in a bubble. So how can we spread the positive impacts created by this new and thriving food culture?

Kontakt
Elisabet Skylare
elisky@norden.org
+45 2171 7127
Longreads
Dive into longreads from some of the pioneers who set out to create the new Nordic kitchen, as well as the thoughts of a number of food activists on the future of food.
Hvad kan vi hjælpe dig med?
Mere 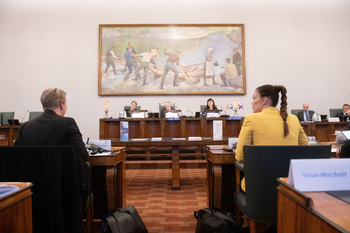 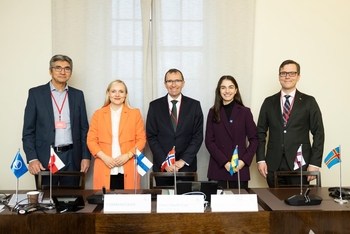