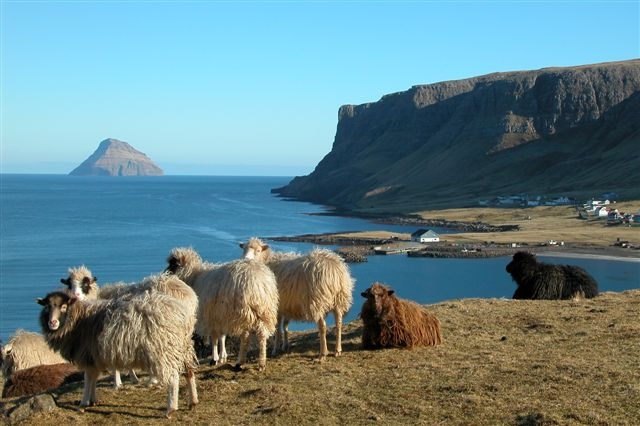 The Faroe Islands – 18 islands of various sizes connected by tunnels and ferries – is one of three autonomous territories in the Nordic Region. The landscape is rugged with steep cliffs, grassy ridges and a very few trees.

At 1,400 km2, the Faroe Islands has the smallest landmass of the three autonomous territories in the Nordic Region. The population is 49,864, about 20,000 of whom live in the capital Tórshavn.

The Faroe Islands are part of the Kingdom of Denmark but enjoy extensive home rule. The Faroese Parliament is the supreme authority in the islands. The country is not a member of the EU, but has entered into a fisheries and trading agreement with the Union.

The fisheries industry is by far the most important economic driver in the Faroe Islands, followed by tourism and wool production. More than 97% of Faroese exports consist of fish products.

System of government: Home rule – within the kingdom of Denmark

Membership of EU: No

Membership of NATO: Since 1949 (part of Denmark)

1) Tórshavn Council covers six areas that are geographically separated from the capital itself and not, therefore, considered part of the capital.