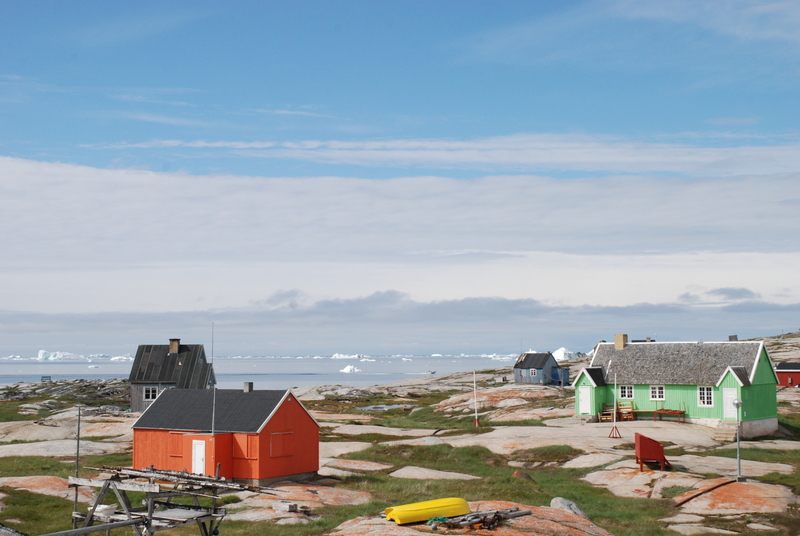 Photographer
Silje Bergum Kinsten/norden.org
Mail Facebook Linkedin Twitter
Greenland has been populated for 5,000 years, by people from Arctic region and Europe. Although part of the North American continent, geopolitically the island is part of Europe.

Greenland is part of the Kingdom of Denmark but has wide-ranging autonomy, which was extended in 2009. However, this does not include foreign and security policy or currency policy.

Greenland is not a member of the EU, but has a special fisheries agreement and was accepted as one of the overseas countries and territories with special association with the EU.

Sealing, whaling, fishing and hunting are the main sources of income, The country also has a growing income from tourism as well as some mining.

Greenland is the world’s biggest island. Almost 80% of it is covered by the ice cap and glaciers. The ice-free area is almost as large as Sweden, but only a very small part of it is arable.

Greenland is in the polar zone, where winter temperatures reach as low as -50°C and summer temperatures rarely exceed 10–15°C. Due its size, however, temperatures can vary considerably from one part of the country to another.

The official language, Greenlandic, is spoken by the majority, although a small proportion of the population considers itself bilingual and uses Danish as a parallel language.

If you are interested in moving to Greenland, contact Info Norden, the Nordic Council of Ministers’ information service.

Do you want to know more about Greenland and the rest of the Nordic countries?

Nordic Statistics database
Contact information
Alf Kronvall
alfkro@norden.org
+45 2969 2910
Info Norden
Info Norden is the information service of the Nordic Council of Ministers. Here you can find info and tips if you wish to move, work, study, seek support or start a business in the Nordic region. 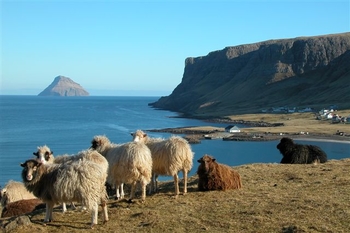 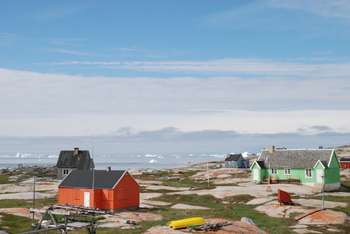 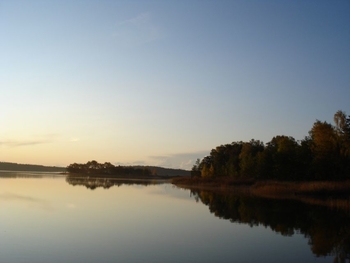 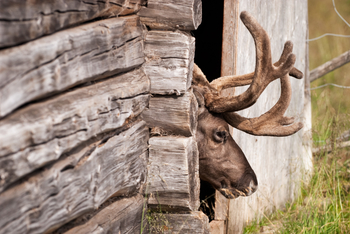 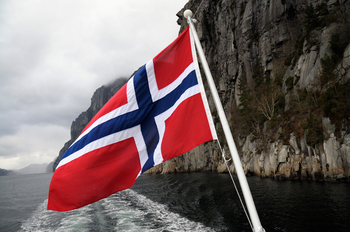 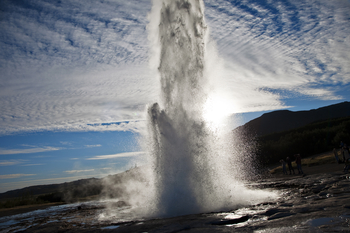 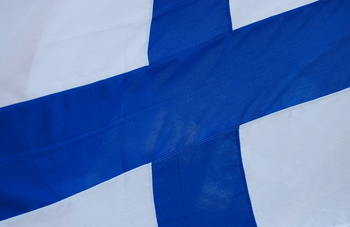