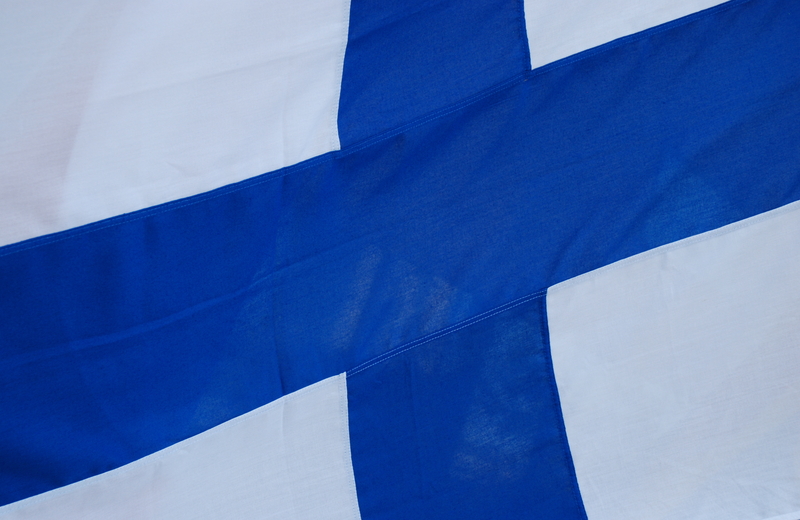 Photographer
Søren Sigfusson/norden.org
Mail Facebook Linkedin Twitter
Finland is full of lakes and forests and is famous for its education system, Angry Birds, the Moomins and design.

In the north, Finland has land borders with its Nordic neighbours Norway and Sweden, and the three nations’ borders all meet at Treriksröset (The Three-Country Cairn). Finland also has a land border with Russia and sea borders with Estonia and Åland.

Finland is a republic. The directly elected President has real power over foreign affairs, EU policy and major military decisions. In all other matters, parliament is the supreme authority.

Finland is a member of the EU and uses the euro as its currency. It is not a member of NATO.

The population of Finland

Finland has a population of just under 5.5 million, around 1.1 million of whom live in and around the capital, Helsinki.

The population of the Nordic Region

The forestry, technology and metal industries are Finland’s most important sources of income.

The geography of Finland

Finland is called “the land of a thousand lakes” as inland lakes and rivers make up 10% of the country. Large areas of forest cover almost two thirds of the land mass and only 6% of the country is arable.

The climate and environment in Finland

The climate is temperate in the south but sub-Arctic in parts of the north.

The average temperature in Helsinki

If you are interested in moving to Finland, contact Info Norden, the Nordic Council of Ministers’ information service.

What do you need to do when moving to Finland?
The information service Info Norden

Do you want to learn more about Finland and the other Nordic countries?

We have collated relevant Nordic data and statistics in the Nordic Statistics database. It covers multiple subject areas and all of the Nordic countries.