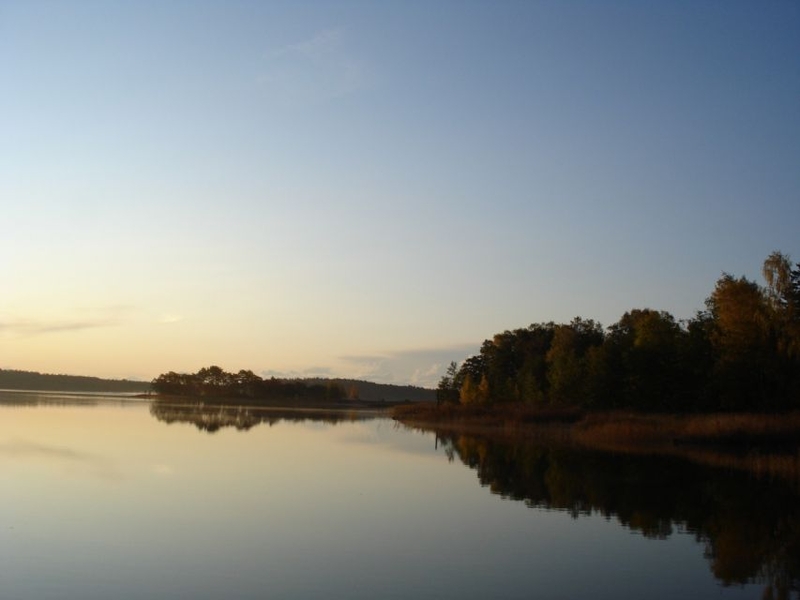 Åland’s largest island is Fasta Åland, where the capital Mariehamn is located. West of Åland lies the Sea of Åland, a waterway between Roslagen in Sweden and Åland. To the east, the Åland archipelago borders the Åboland archipelago in Finland.

Although Åland is part of the Republic of Finland, it has its own autonomous parliament. In areas where Åland has its own legislation, the group of islands essentially operates as an independent nation.

Åland is a demilitarised and neutral zone. The Ålandic Parliament, the Lagting, is the highest authority.

Åland is a member of the EU and its currency is the euro, but Åland’s relationship with the EU is regulated by way of a special protocol. In order to maintain the important sale of duty-free goods on ferries operating between Finland and Sweden, Åland is not part of the EU’s VAT area.

With around 30,000 inhabitants, Åland has the smallest population of the three autonomous territories in the Nordic Region. One third of the population lives in the capital Mariehamn. The official language of Åland is Swedish.

Important sources of income for Åland are shipping and ferry services, tourism, and the processing of agricultural and fishery products.

The Åland archipelago boasts cliffs and heathlands, and there are large areas of coniferous forests. Roughly 9% of Åland is cultivable.

Åland has a temperate climate with significant rainfall.

The official language of Åland is Swedish, whereas Finland has two official languages – Finnish and Swedish. In practice, many Ålanders can speak Finnish to varying degrees, but far from all of them.

If you are interested in moving to Åland, contact Info Norden, the Nordic Council of Ministers’ information service.

What do you need to do when moving to Åland?
Info Norden information service

Do you want to know more about Åland and the other Nordic countries?

The report State of the Nordic Region is published every two years and provides a comprehensive and unique insight into the Nordic countries. It’s based on the latest statistical data on demographics, the labour market, education and the economy in the Nordic Region.

We have collated relevant Nordic data and statistics in the Nordic Statistics database. The database covers multiple areas and all of the Nordic countries.

Nordic Statistics database
Contact information
Alf Kronvall
alfkro@norden.org
+45 2969 2910
Info Norden
Info Norden is the information service of the Nordic Council of Ministers. Here you can find info and tips if you wish to move, work, study, seek support or start a business in the Nordic region.
How can we help you?
More