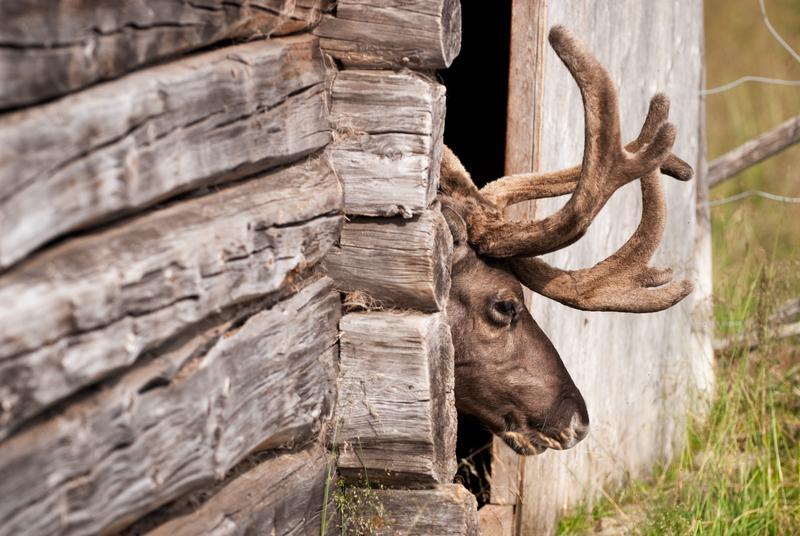 Photographer
Johannes Jansson/norden.org
Mail Facebook Linkedin Twitter
Sweden is the largest country in the Nordic Region and has the biggest population. For many people, it is synonymous with flat-pack furniture, innovation, iron and steel. The country spends 3% of GDP on research and development.

Sweden shares land borders with Norway in the west and Finland in the northeast. It also has coasts facing its Nordic neighbours Denmark, Norway, Åland and Finland.

Sweden is a constitutional monarchy. King Carl XVI Gustaf has no real political power, and the parliament, Riksdagen, is the country’s highest authority.

Sweden is a member of the EU, but has retained the krona as its currency. It is not a member of NATO.

Sweden has the biggest population in the Nordic Region at 10.3 million. Nearly 2.4 million of them live in and around Stockholm. The northern part of the country is sparsely populated.

Sweden is a major exporter of goods and services. Its largest exports are electronics, machinery, cars, paper, iron and steel.

Historically, Sweden was divided into Svealand, Götaland and Norrland.

Almost 10% of the country consists of lakes and rivers. It also has huge coniferous forests, but despite this has 27,000 km² of arable land.

The climate reflects Sweden’s geography. Large parts of the country have a temperate climate, but the mountainous area in the north has a sub-Arctic climate.

The average temperature in Stockholm

Work on environmental and climate issues
Work on sustainable development

If you are interested in moving to Sweden, contact Info Norden, the Nordic Council of Ministers’ information service.

What do you need to do when moving to Sweden?
information service Info Norden

Do you want to know more about Sweden and the rest of the Nordic countries?

2) Incl. the largest lakes, but excluding the area from the coastline to the territorial boundary, 81,502 km².