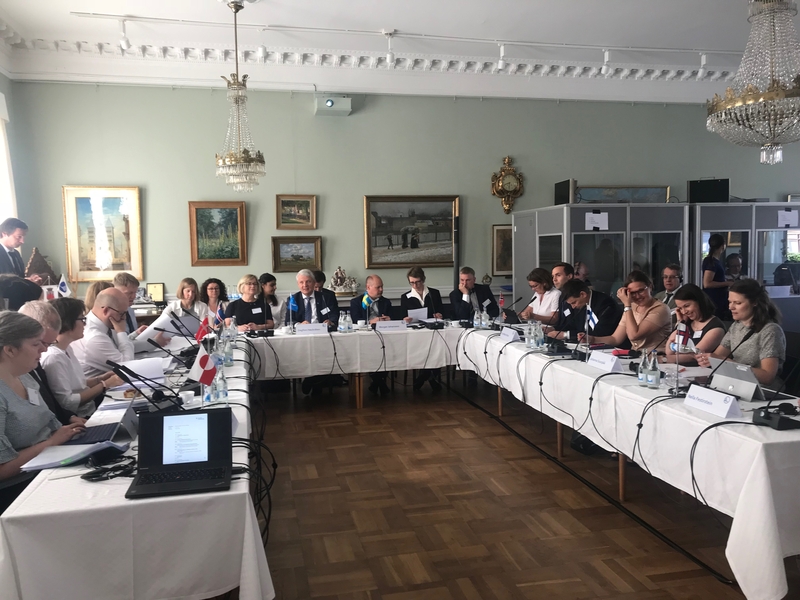 In a declaration of intent signed today, the Nordic justice ministers call for current collaboration between police forces to be taken a step further and made more effective. The focus will be on the local and regional level in the border areas and facilitating cross-border operations.

“The declaration of intent is an important step on the way towards closer police co-operation in the Nordic Region. It will improve the ability of all of the countries to identify, investigate and combat crime,” said Morgan Johansson, the Swedish Minister for Justice and Home Affairs.

Allowing police forces to patrol on the other side of borders and to conduct operations along with their colleagues from neighbouring countries would be important steps forward.

As well as calling for the current regulations on cross-border surveillance and pursuit to be exploited to the maximum, the ministers are also calling for a discussion of the options for relaxing restrictions on these types of operations.

The ministers are also calling for the countries to work more closely together on crime prevention and request that the official agencies concerned plan and implement crime-prevention initiatives involving relevant stakeholders such as local authorities in the border areas. The declaration of intent also stresses the importance of joint exercises and exchanges of information as a means of ensuring that all of the countries share as good a picture of the situation as possible.

“I am pleased that the Nordic countries have now signed a declaration of intent on closer police co-operation. All of the countries have something to gain from working more closely together in this area. National borders should not be allowed to get in the way of positive solutions and the best possible use of resources,” said Dagfinn Høybråten, the Secretary General of the Nordic Council of Ministers.

The declaration of intent is not meant to be legally binding. The idea is for the governments to work towards the goal in their own ways and to get rid of any potential obstacles to closer co-operation.

The ministers will follow up on this work and a progress report will be submitted to their 2019 meeting.

Nordic co-operation on legislation and justice
The Nordic justice ministers work together on the challenges they face in terms of Nordic integration, social sustainability and freedom of movement in the Nordic region, including issues such as organised, international crime, obstacles to mobility between the countries and protecting the rule of law in the Nordic region. 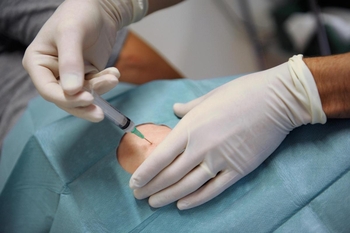 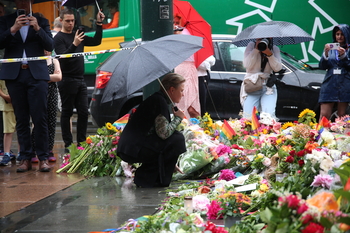