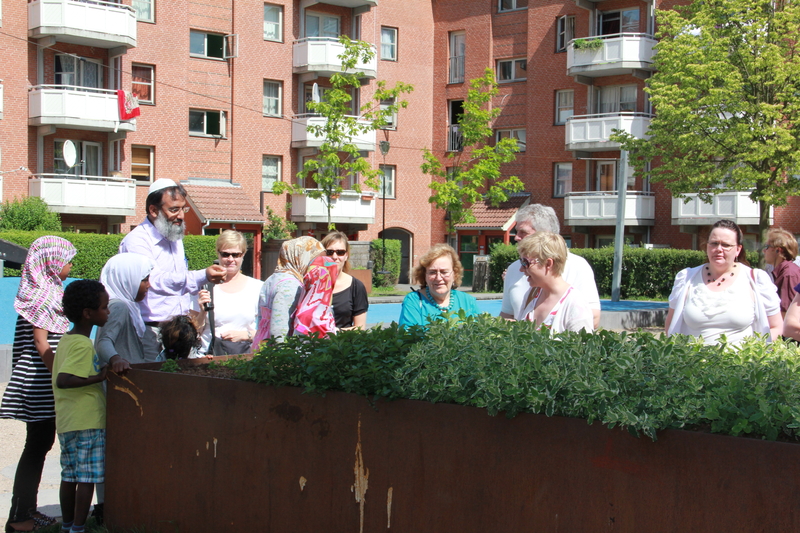 Photographer
norden.org/Ane Cecilie Blichfeldt
Mail Facebook Linkedin Twitter Sign up to newsletter
The Nordic Council of Ministers is hosting a conference in Copenhagen on 20 November, at which stakeholders from the Region and beyond will learn how best to promote integration.

The conference marks a milestone in the Council of Ministers’ three-year programme on the integration of refugees and immigrants in the Nordic countries, a programme the Secretary General, Dagfinn Høybråten, has been following closely since the start.

“Media coverage of the integration debate is often polarised and one-sided. Although the Nordic societies are based on the same welfare model, the different countries have different strategies and initiatives for integration, which makes it fascinating to exchange experiences and learn from each other,” the Secretary General points out.

What’s on the menu?

The programme will be published soon. 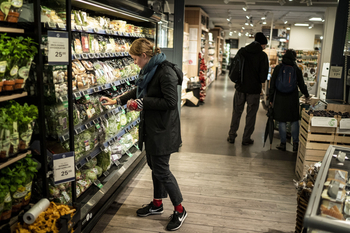 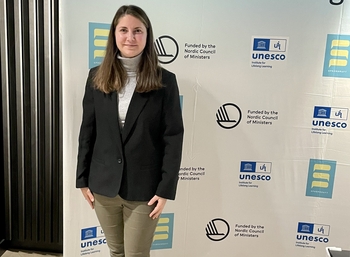