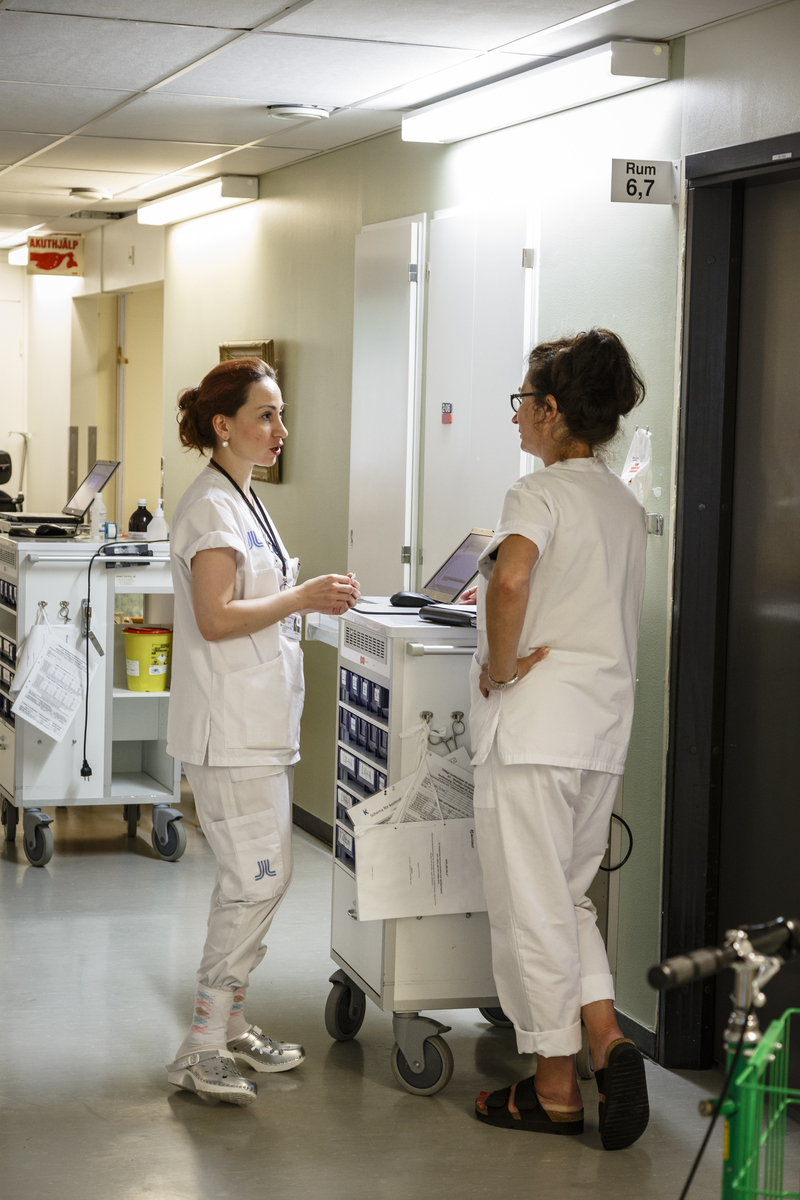 Photographer
Yadid Levy / Norden.org
Mail Facebook Linkedin Twitter Sign up to newsletter
Over the next two years, the Nordic Council of Ministers’ co-operation on health in Northwest Russia will be focused on increasing knowledge on antibiotic resistance among both healthcare staff and the population more generally. At its meeting on 11 December, the Nordic Committee for Co-operation decided to set aside DKK 6 million for this purpose.

Co-operation on antibiotic resistance will be a continuation of a thematic co-operation programme that began in 2017. In the first two years, the focus of the programme has been HIV/AIDS and tuberculosis. Both the Russian authorities and the Nordic Council of Ministers have been pleased with the co-operation and its results. There is considerable interest from the Russian side in continuing this co-operation on health.

Co-operation that benefits both parties

“Antibiotic resistance is a global issue. The Nordic Region and Russia share the opinion that both will benefit from the establishment of a co-operative network in this area,” says deputy assistant under-secretary Andreas Ekengren of the Swedish Ministry of Foreign Affairs, which led the meeting of the Nordic Committee for Co-operation.

The objective of the programme is to share expertise and data, and to support the implementation of the Russian national antibiotic resistance strategy in Northwest Russia. In addition to this, the programme will include the training of healthcare professionals and focus on the use and possible resistance of antibiotics among the population of Northwest Russia and the Nordic Region.

The Finnish National Institute for Health and Welfare (THL) is acting as the administrative body for the programme.

Mary Gestrin
mage@norden.org
How can we help you?
More