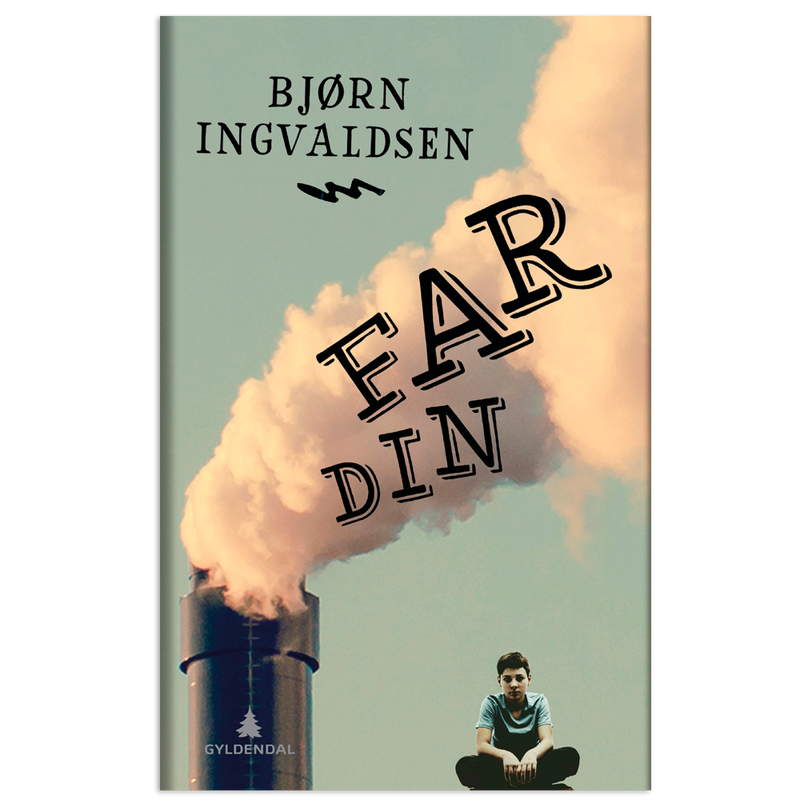 A young boy’s life is turned upside down abruptly and brutally when his father, who works in the village factory, is sent to jail. Suddenly, nothing is certain. What’s true? Who can he trust? What should he do? The boy has to face many big questions – questions without obvious answers. But there’s no getting around it. He has to learn to cope with a new and different life, as friends and neighbours turn their backs on him and his mum.

The language of the novel is clear and devoid of sentimentality and self-pity. The boy’s internal and external dramas are depicted from his point of view, in a sober, direct manner. The sentences are clipped, almost declaratory, as if he is reeling off his psychological state. This reflects not only an acute sense of powerlessness and numbness, but also his innate coping skills and not insignificant survival instinct.

The book’s unassuming, reticent style makes it quiver with repressed emotions: fear, confusion, loneliness and shame – emotions that the boy cannot express in his own words and to which he possibly has difficulty relating. He doesn’t act on them. They remain unspoken, lurking in the shadows cast by the words.

And yet, readers understand the boy via the pared-down dialogue and the stark descriptions of the events unfolding around him – be it the witch-hunt or being frozen out by his mates. But it’s not all darkness. There are flashes of light – people who understand, who extend a friendly hand.

Bjørn Ingvaldsen is a well-established author of children’s and young people’s books in Norway.