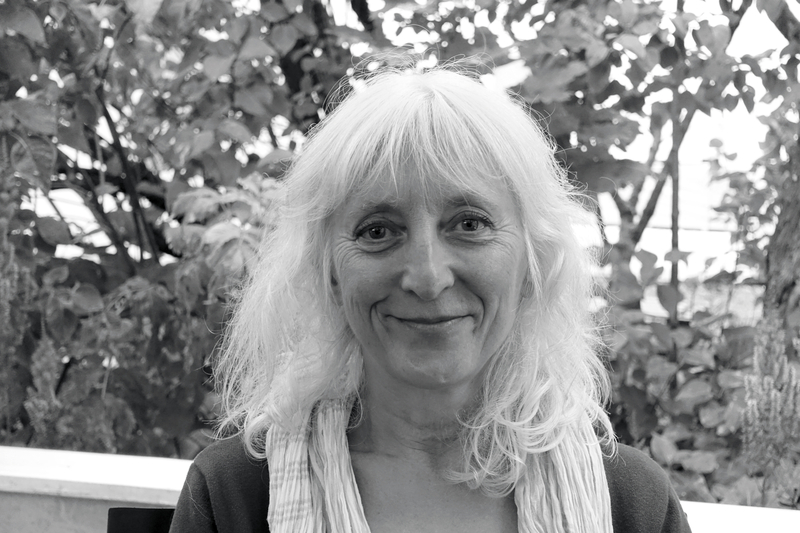 The bird Tilde and the troll Torvald get off the train and venture into a big, dark forest. They hear scary sounds and Tilde gets scared. What sort of monsters are they? And what do they want?

But there’s nothing to be afraid of. It turns out that the forest is just a few trees along the railway line. There are no horrible monsters between the trees, just other birds. And the eerie sounds originate from two little owls who are also scared, and who eventually become Tilde and Torvald’s new friends. What seems frightening at first turns out to be completely harmless.

Eli Hovdenaks Det var ikke en busk (“It wasn’t a bush” in English - unpublished) depicts an ambiguous, almost enigmatic landscape. Much is recognisable. But even more is different than what it seems. On the first few pages, the landscape is dark and gloomy enough to frighten adults and children alike. But humour soon creeps in with silly puns, naïve misunderstandings, and weird phrases. Even the illustrations are entertaining in a shrewd and unassuming way. Tilde says that the trees are growing the wrong way. But the illustration shows that it is just their reflection in the water. Tilde has forgotten the key to the cabin. But we can see it hanging under the ridge of the roof. This makes the book ideal for interaction between adult and child. This interaction may be about how, if you have to go into a dark forest, it may be a good idea to do so with a friend. And if that culminates in laughter and new friendships, that’s even better.

A number of contrasts characterise the journey into the forest. Tilde is small, Torvald is large. Tilde speaks a lot, Torvald is silent. At first Tilde and the little owls are anxious, but by the end everyone feels safe.

Although the illustrations are dark, they are gradually lifted with red, yellow, and green pastels. And the humour provides a constant contrast to the creepy. Altogether, it is a robust and beautiful whole.

Det var ikke en busk may seem like a small and modest work, but it turns out to be original, diverse, and unusual. It owes a debt to classic travel writing and can be read almost symbolically. Hovdenak has a distinctive stroke, and hers is a personal, literary voice in the landscape of Norwegian picture books. She unassumingly tells a story about moving into the unknown, in a way the reader perceives as both entertaining and touching. It is a book to be enjoyed by both brave children and anxious adults - that is to say, by the vast majority of us.

Born in 1956, Eli Hovdenak is a trained visual artist and is represented in places such as the National Museum of Art, Architecture and Design in Oslo, the Norwegian National Gallery, and Arts Council Norway. This is her fifth self-illustrated children’s book. In 2014, she won the Norwegian Ministry of Culture’s prize for best picture book. The books have been translated into French.