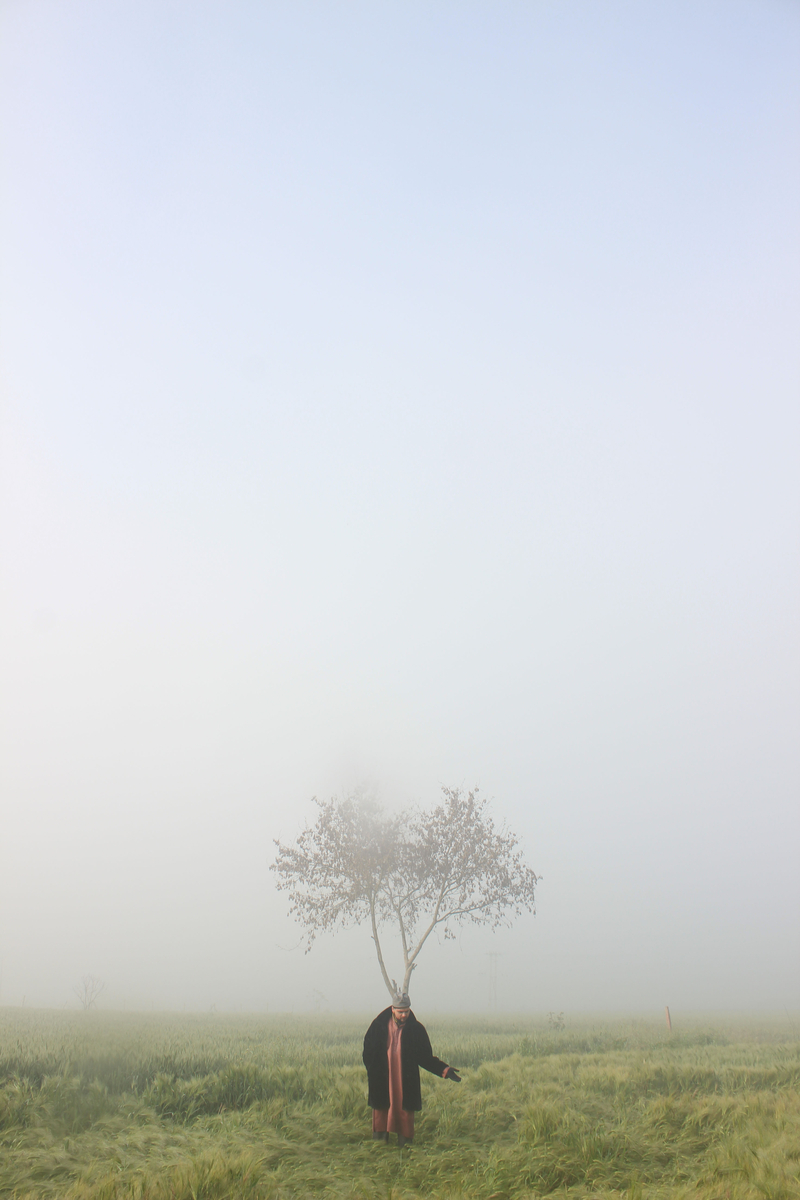 HVAD (Hari Shankar Kishore, 1985–) is a Danish electronic artist. Since the mid-’00s, he has been working under a number of guises, creating and performing electronic music, and developing a signature sound unlike any other in Denmark. HVAD’s music is innovative, wild and direct, with an abstract and violent energy that makes the ground tremble. And underpinning it all – an unsettling but oddly beautiful paranoia. From a starting point in modern situationism, HVAD creates an original and complex musical and visual universe that breaks down cultural boundaries and challenges prejudices.

He employs sound sources such as his own scratched acetates, temple bells, taxi doors, dogs barking, church choirs, street slang and his voice to express a contemporary cultural awareness that is beyond multicultural and blurs the line between art and everyday life. HVAD has played over 500 gigs around the world, from SXSW in Texas to Midi Electronic Music Festival in Suzhou, China.

After nearly seven years of hard work, 2014 has seen Hari’s work filter through tastemakers and visionaries worldwide: the Aphex Twin played his tracks during his Glastonbury DJ set, and he’s played venues from the legendary Berghain club in Berlin to the Unsound Festival in Krakow.