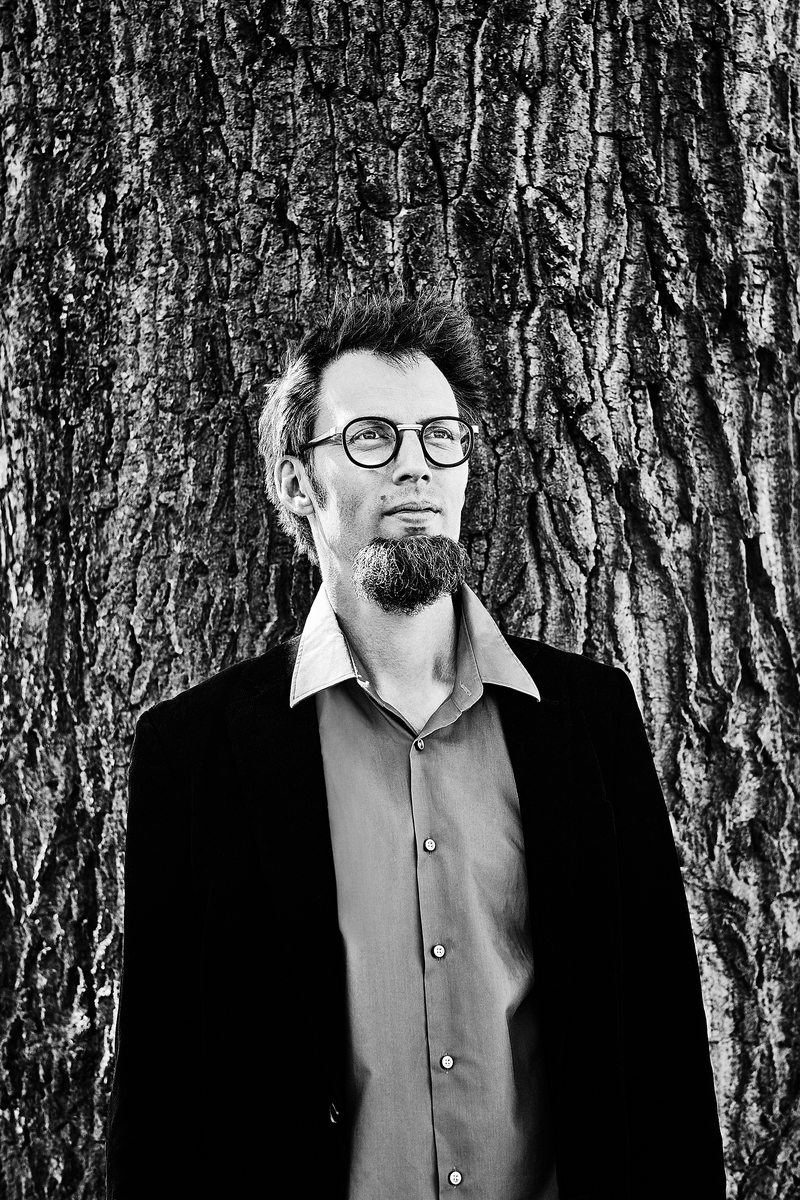 As a composer, pianist, and conductor, Jacob Anderskov has been described as “one of the most extraordinary artists of contemporary music” (Jazz Podium, Germany, May 2010), and has received numerous awards, the most recent being Jazz Composer of the Year 2013 at the Danish Music Awards Jazz.

In Resonance (2016) – consisting of eight compositions with three stings, percussion, and piano – the ever-searching composer and pianist wanted to effect a genuine encounter between the different aesthetics, practices, and sensibilities of different musical cultures, giving all the musicians involved the freedom to express themselves based on their own aesthetics in the situation created by this encounter, and all the time being faithful to their own approach to tonality and phrasing. The result is that the texture and timbre of the strings become an integral part of the music. One might say that the strings’ more “stiff” uncompromising sections are in tense contrast with the open improvisations of the piano and percussion, while there is a successful blend of contemporality in the expression and poetry of this approach.

During the recording of the work, one of Anderskov’s greatest sources of inspiration passed away – composer and musician Ornette Coleman. For this reason, the first composition is an interpretation of What reason could I give, written by Coleman.

The clarity of his work and his successful play with aesthetics in both the composition and the performance makes Anderskov one of the most mellowed and artistically mature creators in his field in recent years.