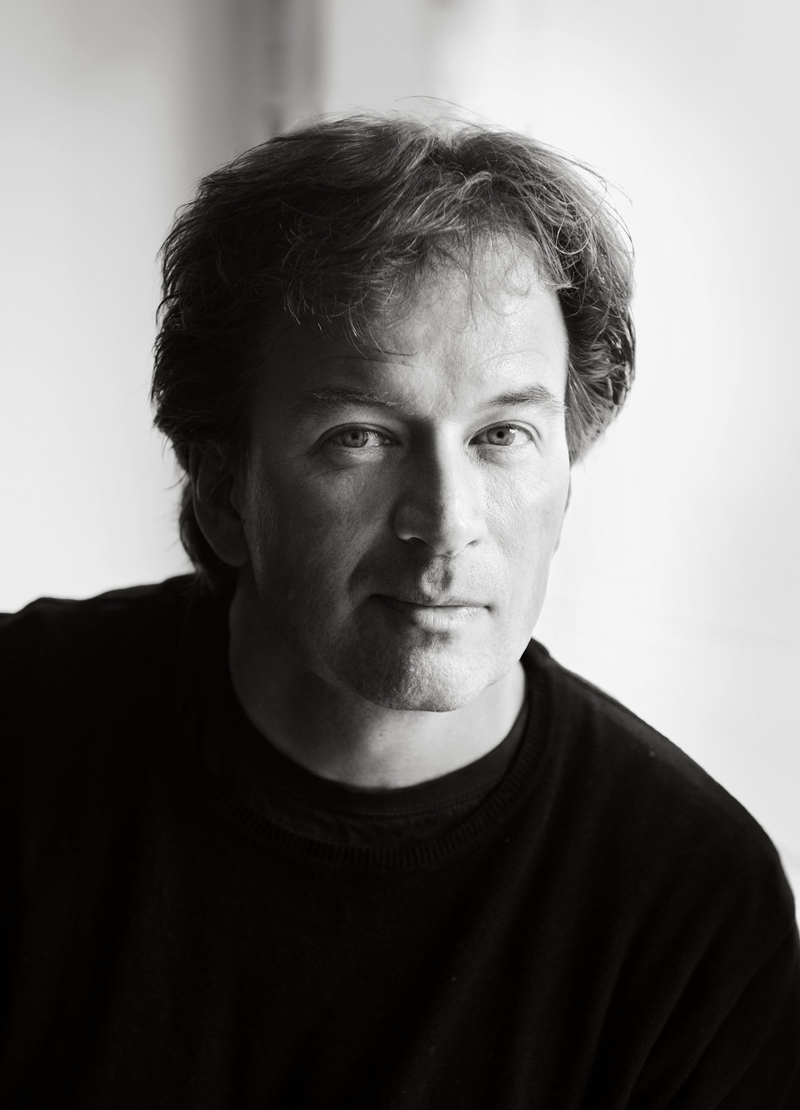 In Kjell Westös novel Hägring 38 (Mirage 38) the reader is thrown into a historic situation between two periods, on the eve of World War II. His characters believe they have already forgotten the civil war in Finland, despite the fact that its long shadows reach them. They want to live in the moment, a 1930s full of amusement in the capitals' cinemas, dance restaurants and department stores. They look forward with confidence and do not want to know of the threats looming on the horizon.

The allegorical subtext in Westö's novel is disheartened. He conjures up a mental atmosphere which in its anguish in an ominous way is similar to our time. The images of a threatening enemy spread, the situation for the minorities becomes even more repressed, a lawyer who writes in a liberal newspaper is beaten on the street.

In the novel, Claes Thune, a lawyer who is recently divorced, employs a new secretary called Matilda Wiik. She is 36 and very competent, and gets the job even though he had dreamt of hiring someone younger and more beautiful. Matilda Wiik gives the impression in her interview that she is intelligent but also enigmatic. She has two faces: the subdued working woman, and the instinctive person whose inner voice is wild and difficult to get to know. Westö has created a strong and profound female figure.

Thune socialises often and enjoys the Wednesday Club: old friends meet at Thune's office, drink together and discuss life's central issues. The political atmosphere becomes even more tense, and the pals choose different sides. The doctor Arelius, who loves power, and the opportunist businessman Grönroos, lean towards the extreme right. The psychiastrist Robi Lindemark, now Claes Thune's ex-wife's boyfriend, who despite his ironic image is the other liberal in the group.

One day Matilda Wiik meets the visitors at the Wednesday Club and recognises one of them. He, however, does not know who she is. Now they are in civilised surroundings, not in the prison camp after the Civil War, when the man known as the Captain hurt Matilda Wiik. The tense mood of the novel intensifies and secrecy grows.

The fifth member of the Wednesday Club, the neurotic poet Joachim Jary, experiences the tension of the time mainly when he is admitted to a sanatorium. However, he went with the others to the newly opened Olympic Stadium to be part of a running competition, in which his relative Salomon Jary crossed the finishing line as the clear winner. In the grandstand sit the international guests of honour from Hitler's Germany, and to everyone's surprise Salomon Jary is ranked fourth.

With this episode Kjell Westö has vividly reproduced a historical event that roused a storm in Finland. The Finnish Amateur Athletic Association was forced to name the runner Abraham Tokazier as the rightful winner, seventy five years after the race in 1938 when he was declared to have come in fourth. Westö reveals in his narrative the spontaneous anti-Semitism and unsuspecting opportunism of the elite at that time, but at the same time he shows how easily a historical inaccuracy can be forgotten in the passage of time.

Westö is not content to describe historical events, but he takes a firm grip on his documentary material and does with it what he wants. He mixes facts and fiction in a playful way and blows holes in the convention of the historical novel. At the same time he presents a picture of the unpredictability of emotional life and the random writing of history.

Kjell Westö is a writer who enjoys praise from both critics and the public. His books are published in Finland in both national languages. In Sweden it has been published in the original version and in many other countries in translation. He has been awarded many prizes, including Finland's most prestigious Finlandia Prize. Hägring 38 (Mirage 38) has also been nominated for the Swedish August prize. Jyrki Kiiskinen