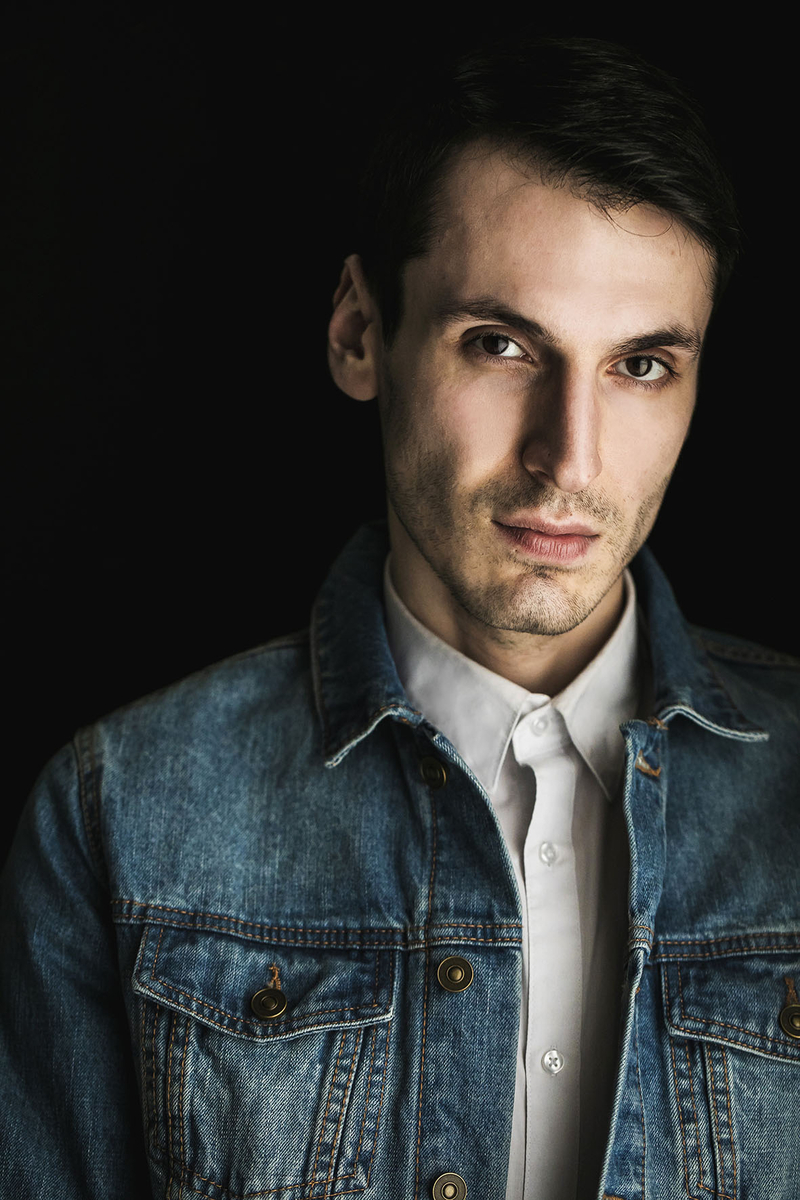 Pajtim Statovci was born in Kosovo in 1990. At the age of two he came to Finland and grew up in the town of Porvoo. His first novel, Kissani Jugoslavia (2014) (published in 2017 as My Cat Yugoslavia by Pushkin Press in David Hackston’s translation), was an immediate breakthrough. It gave Finnish literature a new circle of motifs: Europe’s war-torn south-eastern corner and people wandering between identities and cultures. Statovci is a master of the Finnish language. His texts are exceptionally colourful and multidimensional; there are places where every sentence and every metaphor surprise and offer up fresh perspectives. Statovci’s second novel, Tiranan sydän (2016) (published in 2018 as Crossing by Pantheon Books in David Hackston’s translation), was nominated for the 2019 US National Book Award for translated literature. Bolla (2019) will be released in Norwegian in May 2021 by Gyldendal and later in the autumn in Swedish by Nordstedts. This will be followed by publication in Germany by Luchterhand, Italy by Sellerio, the Netherlands by De Geus, the United States by Pantheon, and the United Kingdom by Faber & Faber. The book made him the youngest ever recipient of the Finlandia Prize.

At the beginning of the novel, Bolla is defined: 1. apparition, invisible, beast, devil; 2. unknown species, snake-like creature; 3. outsider. The reader encounters all of these categories in one form or another. The narrator, Kosovan Albanian Arsim, is for the most part anything but a nice guy.  He’s a wanderer and a wannabe writer who ended up in a conventional marriage. At a café, he meets Milos, and a relationship is ignited. Milos, a Serbian, is studying medicine at the University of Pristina, where Arsim, an Albanian, can no longer go. While Arsim and Milos are in the midst of their shaky summer romance, the threat of war intensifies. As the number of soldiers on the streets increases, the lives of Albanians are being restricted and the news of tyranny and violence is on the rise. Ultimately, escape is the only option for Arsim’s family.

They end up in a suburb in a city of millions in the north. Arsim’s life in the margins continues, and he cannot adapt to the local circles of Kosovans. He becomes an absent-minded, even violent, family man, and his relationship with his wife and children is often unsympathetic and distant. He finally earns himself a prison sentence and deportation. “Good” is his spontaneous reaction when the verdict is read out. His family stays. Arsim is sent back to Pristina. Life becomes a matter of getting by from one day to the next, and looking for his loved one. Suddenly, Milos’s face flickers past in a television documentary: “It’s like a miracle, like a dream – as if a majestic two-headed eagle has flown into a decorated ballroom and exploded into a rain of banknotes over the people there.” But the story takes another unforeseeable turn. What the war has crushed can no longer be repaired.

Running alongside Arsim’s story are Milos’s notes, scribbled down in the hospital after the war. They tell a different story. Of violence, exploitation, and hatred. The texts are the product of a broken mind. What is true and what is fantasy is left open. But it’s impossible to miss the contorted hatred directed at everything and everyone. The war is concretised – as are all the various reasons why people join the army – as a cruel civil war.

The third main character in the story, Arsim’s wife, Ajshe – who is seen only through the narrator Arsim’s often irritated eyes – emerges imperceptibly from the traditional role of Albanian wife (“like wallpaper”) into the epitome of the classically strong mother. She manages to fight for her place in the new environment, seethes at the way her children are treated, argues with the school, and copes with her distant and capricious husband. Arsim sees his wife for the last time at a café in Pristina, where Ajshe comes with divorce papers for him to sign: “She doesn’t look like herself at all. Or rather, now she looks just like herself. Finally.”

Statovci conjures up an optimistic finale to his gloomy story. Arsim’s studies continue, his first story is published, and maybe, one day, he too will look like himself. Finally.