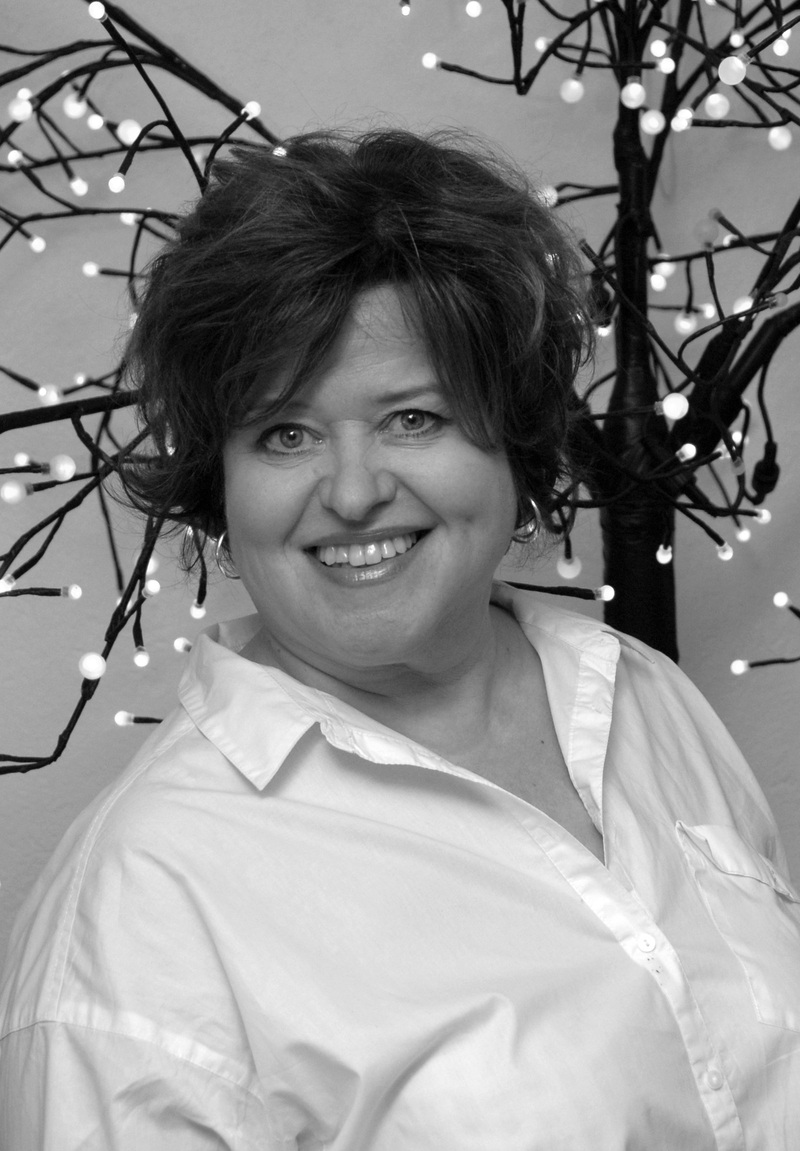 Sabine Forsblom’s second novel, Maskrosgudens barn (in English “Children of the dandelion god”), is a boldly told patchwork of stories that revolve around the upbringing of Betinkan, a girl from a working family in the Finnish city of Porvoo in Eastern Uusimaa during the 1960s and 70s. Under the novel’s cheerful, garrulous exterior is a hard and disillusioned core. Forsblom has not only written a Bildungsroman, but also carried out a socio-psychological study of the mechanisms of evil and very nearly a sociological survey of Betinkan’s variegated world of family, friends, and neighbours.

Forsblom, who was born in 1961, made her debut in 2004 with the novel Maskrosguden (in English “The dandelion god”). It was seen as an exceptionally accomplished first novel and awarded a prize by the Society of Swedish Literature in Finland. Like Forsblom’s debut, her second novel is written in rich dialect and set in the same Fenno-Swedish working class circle in Eastern Uusimaa.

In an interview Forsblom paraphrased the words of Charlie Chaplin: “Life is a comedy in long-shot, but a tragedy when seen in close-up.” The distances in her novel change abruptly and without warning. Over lengthy passages the reader laughs along with the bantering narrator at people’s conceit and vain longing, only then to feel a flicker of compassion for Betinkan, who wakes up naked and hungover on a cold floor. The narrator users a variety of strategies to create distance and keep the pain at bay – she refers to her protagonist indirectly as “the one called Betinkan”, sometimes obliterating her as the subject entirely: “In a bed in a room a small torch is lit under a small quilt.” But in the final scene of the book, Forsblom brings the girl so close that she writes, “Here I am”, which must be seen as a hard-won victory.

Binge drinking and bullying, poverty, disease and dirt are typical of Betinkan’s existence, but it also has its havens, such as the library, the warm home of her maternal grandparents, and the stables for worn-out horses. The book calls to mind the misery in Susanna Alakoski’s work, but the self-esteem and roots of Forsblom’s characters are completely different. And above all, they have a say in their power. They scream, they roar, they burst out into tirades, but they also tell stories and read fairy tales. Forsblom has inherited from them the art of “pausing, phrasing, and styling”, and has succeeded in creating a burlesque and tender literary masterpiece. As a bonus, the reader gets a crash course in the dialect of Eastern Uusimaa, thanks to the dictionary at the back of the book, which will expand their vocabulary with useful words like: halunkar – half-grown young men who are quite unlike the dreams of their mothers-in-law, pletuga – childish, and snåte– the area around the nose and mouth.