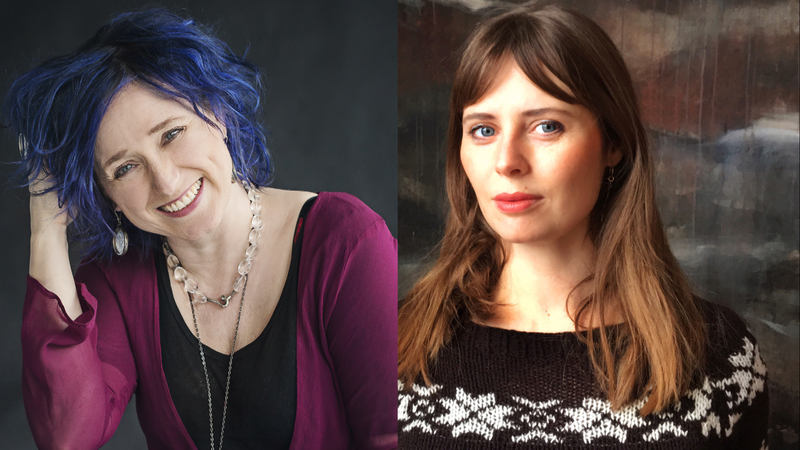 How many writers master the most important and essential aspect of children’s literature – the ability to write credibly and convincingly about the everyday things that fascinate children? With her stories about Milja, Rakel Helmsdal enters the core of the child’s mind with a credible, beautiful and stylish depiction of Milja’s life. The book is made up of twelve stories in which twelve-year-old Milja talks about her experiences over the past five years. The reader is introduced to Milja’s emotional states, provoked by everyday events such as a scout camp, tobogganing on a winter’s day, or a visit to her grandmother – events in which the reader, together with Milja, is given an opportunity to feel loss, joy, fellowship, guilt, loneliness, etc.

The child is given a voice in these stories, which show confidence in the child as a thinking and reflecting being. Milja is a girl who is sensitive and conscientious, yet robust and energetic. She sees people, and has empathy with those closest to her, and sympathy with those who do not fit in, for example due to psychological problems – and she also manages to act on these impulses.

The portrayal of human beings in the book is so fundamental that both children and adults can recognise Milja’s emotional roller-coaster trips caused by the small things in everyday life.

Between the individual stories are small breathing spaces where time stands still, while space is provided for orientation in the dramatis personae and the world of the book, which are presented for reflection. In these breathing spaces, the illustrator Kathrina Skarðsá augments Milja’s role as a narrator by adding small, quite childish drawings that serve as guides for the reader. The more nuanced drawings, which are found both on the book cover and as elements in the various narratives, are on the other hand obviously created by an adult, and add emotional depth to the stories.

The narratives, in text and pictures, are beautiful, integrated stories, but they are given a boost when they are linked with each other with a thread of small remarks and small things that are repeated and create a whole.

Rakel Helmsdal (b. 1966) made her literary debut in 1995 and for almost 25 years has written books that have become part of the upbringing of many Faroese children. Most - including Miljuløtur (“Milja’s Moments”) – take place in the fictional town of Port Janua, which has become a well-known universe for many readers. Rakel has also become a well-known name in Nordic literature for children and young people. In 2016, she received the West Nordic Council’s Children’s and Youth Literature Prize for the book Hon, sum róði eftir ælaboganum (“She Rowed Towards the Rainbow”), and in 2018, together with Áslaug Jónsdóttir and Kalle Güettler, she was awarded the Icelandic Literature Prize in the children’s and young people’s literature category for Skrímsli í vanda (“Monsters in Trouble”).