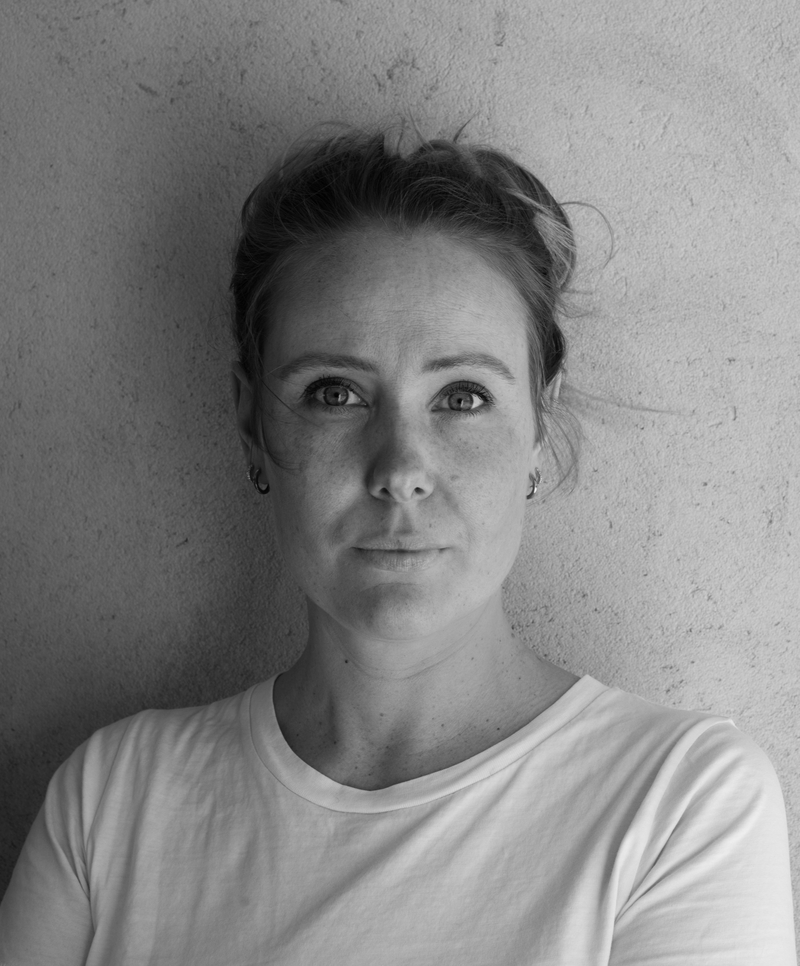 In the young adult novel Draumar betyr ingenting (“Dreams don’t mean a thing”, not translated into English), we meet the seventeen-year-old Louise who as left home to study. It’s the summer holidays. She’s returning to her hometown for her grandmother’s funeral. This homecoming and its unfortunate circumstances evoke painful memories from the year before, when her best friend Tormod died in an accident.

In the reunion with her mother, elder sister, and a former girlfriend, Louise appears subdued, self-absorbed, and distant. She pushes friends and family away, observing them from afar. Everything in the town reminds her of Tormod. It’s easier to drink beer to deaden the pain than to show your vulnerability and talk about difficult topics.

Over the summer, Louise comes into direct contact with her grief for Tormod, which also slowly but surely brings her closer to the people around her. Perhaps the meeting with Karen - elderly and with dementia - is an important catalyst? Although there is a huge age difference between Louise and Karen - one is just starting out in life, and the other is reaching the end - they meet in the here and now, which has meaning to both of them in different ways.

Barmen has a keen eye and portrays Louise’s life and her surroundings with precise details and effective dialogue. She dares to dwell on different emotions, moods, and scenes. In this way, the reader is brought close to the action, the environment, and the people. Although the story carries and underlying seriousness, the narrative voice is characterised by subtle humour and a bittersweet mood.

Draumar betyr ingenting is a touching and compelling novel in which everyday situations take on existential significance. This is a book that contains the complex and sometimes volatile leap from young person to adulthood in a credible, close, and sensitive way.

Ane Barmen was born in 1984. She is a trained actor and musicologist. Draumar betyr ingenting, her debut novel, has met with critical acclaim in Norway and won her the Brage Prize.